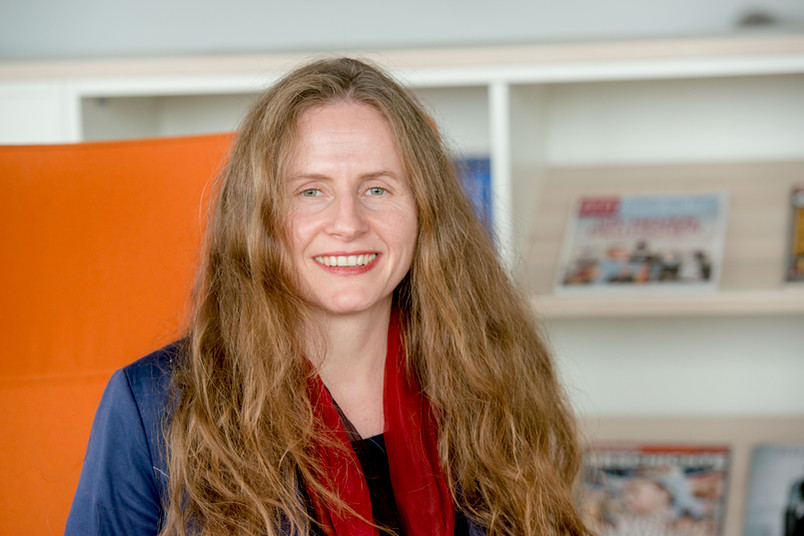 Has been awarded one of the prestigious grants by the European Research Council: Carmen Meinert
© RUB, Marquard
ERC Grant

Buddhism along the Silk Roads

The European Research Council finances the research project of religious studies scholar Carmen Meinert with two million euros. Her team is looking forward to exciting travels – to China and back in time.

Prof Dr Carmen Meinert from Ruhr-Universität Bochum has been awarded a two-million euros Consolidator Grant by the European Research Council (ERC). The researcher at the Center for Religious Studies will spend the next five years investigating how Buddhist localisations were shaped in premodern Central Asian cultures on a regional level.

In the process, Meinert will study questions such as: How did Buddhism spread in multi-cultural, multi-linguistic and multi-religious Central Asia? Which local cultures were influenced by Buddhist ideas? And how did Buddhist beliefs change following the foray into those vast regions of deserts and steppes? The project bears the title “Dynamics in Buddhist Networks in Eastern Central Asia, 6th–14th Centuries”, or “Buddhist Road” for short. It is one of eight German projects in the field of social studies and humanities that were selected by the ERC.

Between archives and field work

In the course of the project, the researchers will for the first time investigate the transregional historical links between the Buddhist traditions in modern China, India and Tibet and the regional Buddhist cultures in Central Asia. Projected activities include source analyses of manuscripts in various European archives, as well as several field research trips in the regions of the medieval Buddhist Kingdom of Khotan, the Uyghur Khaganate and the Tangut Empire – regions that today are part of the territory of the People’s Republic of China.

The international team from Bochum is mainly interested in the way traders and monks distributed Buddhist ideas along the Silk Roads and to what extent those ideas were adopted by native peoples.

So far, Buddhism in Eastern Central Asia has not yet been thoroughly studied from the point of view of interregional contacts. Carmen Meinert’s team investigates it from the perspective of comparative religious studies. The academics intend to establish a new research approach that incorporates philology, art history, archaeology and religious studies. Thus, they wish to analyse the exchange of religious beliefs in Eastern Central Asia as a dynamic network.

Carmen Meinert studied Sinology, Tibetology and Geography at the University of Bonn, where she was awarded her PhD in 2001. She worked as a researcher at Peking University, at Sichuan University, at the University of Hamburg and at the Institute for Advanced Studies in Humanities in Essen. In 2013, Carmen Meinert was appointed Professor for Central Asian Religions at the Centre for Religious Studies at Ruhr-Universität. Prior to that, she had worked as visiting research fellow at the Käte Hamburger Kolleg “Dynamics in the History of Religions between Asia and Europe”.

“Buddhist Road” is the second ERC-financed project at the Center for Religious Studies. In its capacity as a central research institution at Ruhr-Universität Bochum, the Center actively supports funding applications for innovative research projects in the fields of the history of religion and sociology of religion. Since 2015, the team of the “Jews East” project has been investigating the diverse historical interactions between Jews and Christians in the Middle East, the Caucasus, the Horn of Africa and Southern India.