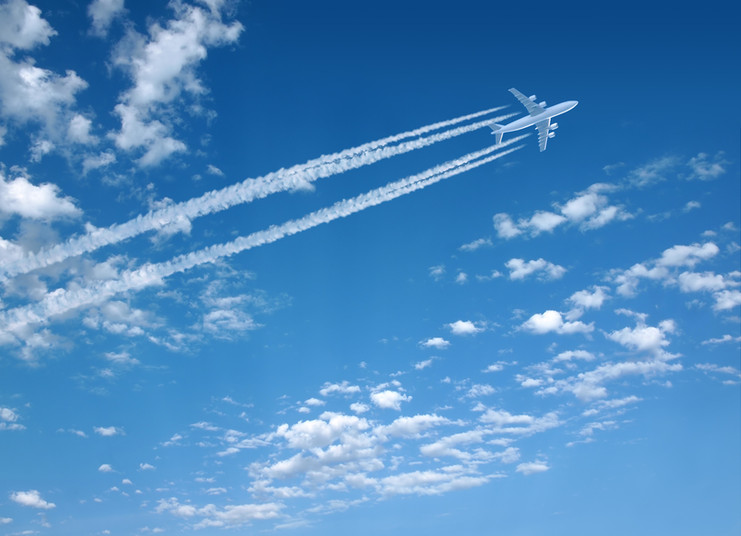 Why do plane crashes cause such immense distress?

Considerably more people die in road traffic accidents than in plane crashes. However, the latter is noticed more strongly.

In 2014, 700 people worldwide lost their lives in a plane crash. In Germany alone, 3,380 people were killed in road traffic accidents in the same time period. And yet, compared to air accidents, their fate did cause much less distress and media coverage. Prof Dr Rainer Guski from the work group for Environmental Psychology and Cognition has explained this phenomenon.

Humans do not evaluate according to statistical risk

Humans rarely evaluate hazards with regard to their statistical risk, but rather in view of their so-called disaster potential. Consequently, the decisive question is how much maximal damage could be caused by an accident, crash, failure etc. In a plane crash 100 to 400 human lives are at stake; in a traffic accident, we tend to expect material damage and one-digit number of casualties max.

In addition, we often connote commercial aircrafts with holidays, i.e. enjoyable situations. Driving, on the other hand, is daily routine. Our distress is therefore greater when flights that we consider enjoyable end in disaster. Plus: in the car, it is us at the wheel, which creates the illusion that we are able to control the situation. On the plane, we surrender control and entrust it to a stranger.

It also often takes a long time to discover the cause of a plane crash. Psychologists are aware that the subjectively perceived risk increases if the cause of a disaster is unclear, because it makes the hazard more difficult to calculate.