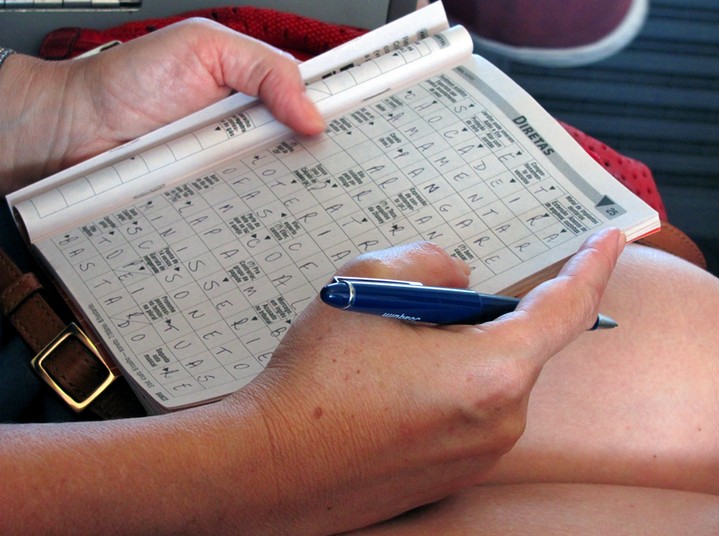 Can brain exercises and a healthy lifestyle prevent Alzheimer’s?

Alzheimer’s is one of the worst fears of old age. New evidence suggests that we are not entirely at its mercy.

“The question if Alzheimer’s can be prevented by a healthy lifestyle cannot, as yet, be conclusively answered,” explain Dr Thorsten Müller and Gregor Leonhardt from Medizinisches Proteom-Center.

First of all, it is important to understand that two fundamentally different types of Alzheimer’s exist: sporadic Alzheimer’s, which mainly occurs after the age of 65, and inherited Alzheimer’s, which occurs due to genetic predisposition. The latter is caused by gene mutations and is also termed early-onset Alzheimer’s.

“Preventive measures are fairly pointless in this type of Alzheimer’s,” says Gregor Leonhardt. Regarding the sporadic senile dementia, however, the scientific community is divided. The fact that age is the most common risk factor is universally uncontentious. Other risk factors include obesity, diabetes mellitus and low education.

“The education aspect could be regarded critically. Nineteen of 31 European studies  carried out on this issue established a positive correlation between education and Alzheimer’s disease; whereas no correlation was identified in twelve of the studies,” says Dr Thorsten Müller.

Another interesting factor is the following observation: in a different study, nuns were examined for Alzheimer’s. After their decease, brain autopsies had been carried out on them. Even though the women had shown no symptoms of the disease during their lifetime, certain proteins were identified post mortem which indicate Alzheimer’s. However, it is not known whether  , despite the presence of deposits typical of Alzheimer’s, the healthier, low-stress lifestyle in a convent had been a factor that prevented dementia.