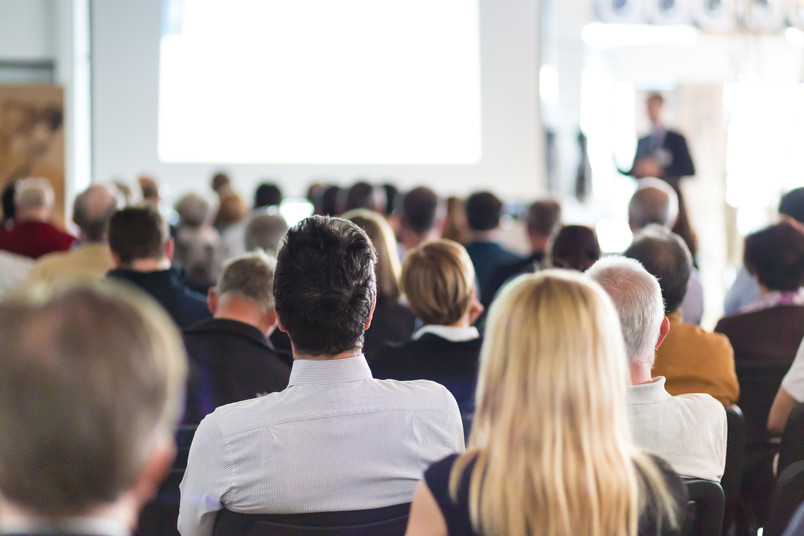 About 400 international guests will meet at RUB for the symposium.
© Fotolia, Kasto
With award ceremony

Much more happens when dissolving chemical substances than we currently think. What exactly will be discussed by the participants at the Symposium on Theoretical Chemistry. A special emeritus professor will be joining.

From 26th to 29th September 2016, Europe’s biggest meeting for Theoretical Chemistry on the subject of “Chemistry in Solution” is taking place at RUB. The symposium was held in Bochum once before, a good 30 years ago. Prof Dr Werner Kutzelnigg was one of the organisers at that time. The RUB emeritus professor is taking part again in 2016 – this time as an award recipient.

With the newly created Erich Hückel Award, the Gesellschaft Deutscher Chemiker is honouring his outstanding work in the field of Theoretical Chemistry, which has opened up a more profound understanding of the electronic structure of molecules as well as new possibilities for quantum chemical calculations. The award is endowed with 7,500 euros and named after the German chemist Erich Hückel, who is considered to be one of the pioneers of quantum chemistry.

Werner Kutzelnigg was born in Vienna in 1933. He studied chemistry in Bonn and Freiburg, where he gained a doctorate in experimental infrared spectroscopy. He then worked in Paris and Uppsala as a postdoc. In 1967, he qualified as a professor at the University of Göttingen; three years later, he gained his first professorship in Karlsruhe. In 1973, Kutzelnigg accepted appointment to the newly established Chair of Theoretical Chemistry in Bochum, which he managed up until his emeritus in 1998.

The Gesellschaft Deutscher Chemiker already awarded Werner Kutzelnigg with the Carl Duisburg Memorial Award in 1971 and the Liebig Commemorative Medal in 1996.

The organisers led by Prof Dr Dominik Marx (Chair for Theoretical Chemistry) are expecting around 400 international participants to attend the symposium “Chemistry in Solution”. Research into solvent processes is one of the areas of academic focus at RUB, to which the cluster of excellence Resolv is dedicated.

When dissolving a chemical substance in a liquid – the most well-known of which is water – much more happens at a molecular level than we currently know. The researchers at Resolv investigate these processes using the latest calculation and simulation methods within Theoretical Chemistry.