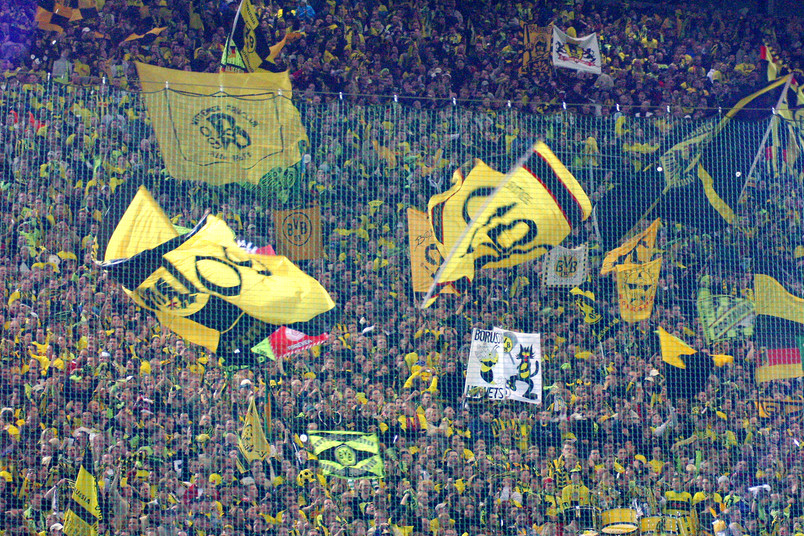 According to a ranking list published by the social network Xing, usually more than half of all fans of a Bundesliga football team have a university degree.
© BVB
Unstatistic

Football fans have the most university degrees

In August, a ranking list was circulated by the media: It suggested that more than half of the fans of the German football team Hamburger SV held a university degree.

“More than half of Hamburger SV fans have a university degree” – this was the title of the e-paper Zeit Online on 24 August 2016. Many other media outlets issued similar reports that were based on a ranking list published by the social network Xing.

Together with the psychologist Gerd Gigerenzer from Berlin and the statistician Walter Krämer from Dortmund, Thomas Bauer explains why this conclusion cannot be correct. The three professors regularly choose their “Unstatistic of the Month”, in which they question published figures and their interpretations.

Freiburg has the smartest fans

According to the Xing ranking list, SC Freiburg had the highest proportion of fans who hold a university degree in the German Bundesliga. An impressive figure of 73.4 percent. In the case of Hamburger SV, the figure was still 63.5 percent and was thus sufficient for third-last place in the ranking. “According to information from the Federal Statistics Office, however, only around 16 percent of the German population held a university degree in 2015”, explains Bauer. “It is thus immediately clear that something cannot be true here.”

The percentages reported by Xing did not refer to all fans of a football club but only to those who were also a member of Xing. “Xing is usually a network for people in leading positions in the private sector”, explains Bauer. “Therefore, it is likely that an above-average number of Xing members have a university degree.”

The members of this social network are thus neither representative for the overall population nor for the group of all football fans. The percentages reported by many media outlets were thus presented with an incorrect frame of reference. It is not the case that 73.4 percent of Freiburg fans have a university degree but rather that 73.4 percent of Xing members who are also fans of SC Freiburg have a university degree.

The conclusion of this unstatistic: “Always ask the question: What does the percentage refer to?”