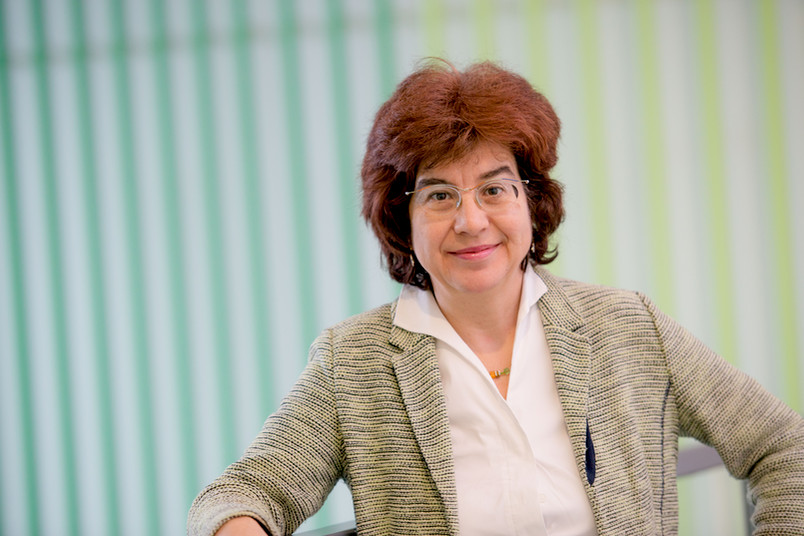 Only a small number of highly respected researchers receive this honour.

The Bochum-based chemist Prof Dr Martina Havenith-Newen is delighted by the new recognition: She has been appointed as member of the Academia Europaea.

The Academia Europaea, based in London, brings together internationally leading scientists, including several Nobel Laureates. It’s mission is to promote education, science and research worldwide since 1988. It has around 3,500 members.

Besides Martina Havenith-Newen, four further researchers from RUB are currently members of the Academia:

Martina Havenith-Newen is the speaker for the Cluster of Excellence Resolv – short for ‘Ruhr explores solvation’. In this cluster, researchers from RUB, the Technical University of Dortmund  and the University of Duisburg-Essen work with national and international partners to investigate the role of solvents in chemical processes. She is also the executive director of the Centre for Molecular Spectroscopy and Simulation of Solvent-Mediated Processes, called Zemos, at RUB.

Born in Mechernich in 1963, Martina Havenith-Newen studied in Bonn, where she received her doctorate in physics in 1990. She has held the chair for Physical Chemistry II – Laser Spectroscopy and Biophotonics at RUB since September 1998. Over the course of her career, she has received numerous awards and honours, most recently an Advanced Grant from the European Research Council and an inter-university professorship within the University Alliance Ruhr.