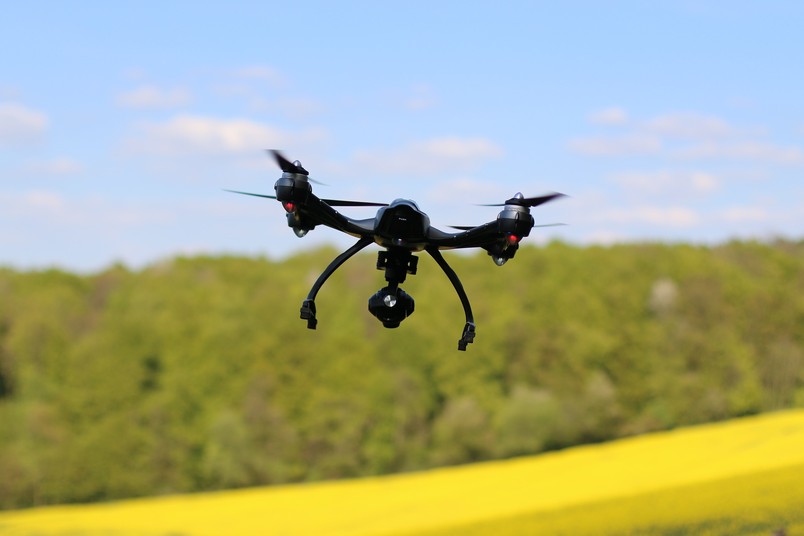 In collaboration with the chip manufacturer Intel, IT experts at RUB are researching into security solutions of tomorrow.

A new research initiative plans to render autonomous systems safe and secure from potential attacks. In addition to self-driving cars and drones, those systems include image and speech recognition software. For this purpose, five European universities have joined forces with the chip manufacturer. At RUB, the Horst Görtz Institute for IT Security (HGI) is involved in the project.

The so-called Intel Collaborative Research Institute was launched in 2017 for a period of five years, coordinated by Technische Universität Darmstadt. Intel promotes similar initiatives worldwide, in order to facilitate the collaboration between leading researchers and Intel engineers, who jointly tackle the task of developing security solutions for the technologies of tomorrow.

The collaboration has given birth to one of the largest research initiatives for the security of autonomous systems in Europe.

The initiative Collaborative Autonomous and Resilient Systems is concerned with the functional security of autonomous systems as well as data protection.

“We are looking forward to the collaboration with Intel and the research groups: it has given birth to one of the largest research initiatives for the security of autonomous systems in Europe,” says Thorsten Holz. “Technologies in the field of machine learning offer enormous potential, and in the course of this project, we will research into methods of rendering such systems and their applications robust and thus safe from potential attacks.”