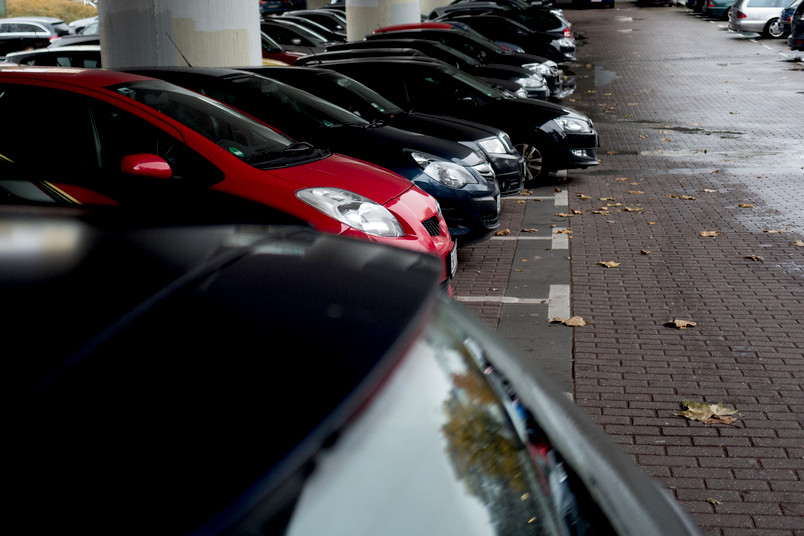 The car makes Germans love to talk about

One manufacturer has been outclassing the competition in this ranking for years.

Surprisingly, the car makes Germans talk about most are not Porsche, Mercedes and BMW. It is Volvo that takes the credit. People in Germany love discussing Volvo more than any other car make. This was revealed in the Involvement-Index 2017, a ranking that RUB psychologists have been publishing for ten years. Since 2013, Volvo has firmly maintained its position on top of the list.

Lagging behind are Audi and BMW as a distant second and third, followed by Land Rover and Mercedes. In 2017, Porsche ranked a humble ninth and was outdistanced by VW and Opel. Compared to the previous year, Porsche, together with Saab, is one of the top losers.

The greatest winner, compared to 2016, was Lexus. The make climbed five places in the ranking. With an increase by four places, Subaru, too, has achieved a much better result than in the previous year.

Makes such as Ferrari and Tesla not included

For the Involvement-Index, the Bochum-based project team Test Development headed by Dr Rüdiger Hossiep performs an annual analysis of the most-discussed car makes in the German-language Internet forum Motor-Talk.de. These values are cross-referenced to the total number of cars of the respective make that are registered in Germany. Makes such as Ferrari and Tesla are not included in the ranking, because only a few of them can be found on German roads, and the analysis would be distorted.