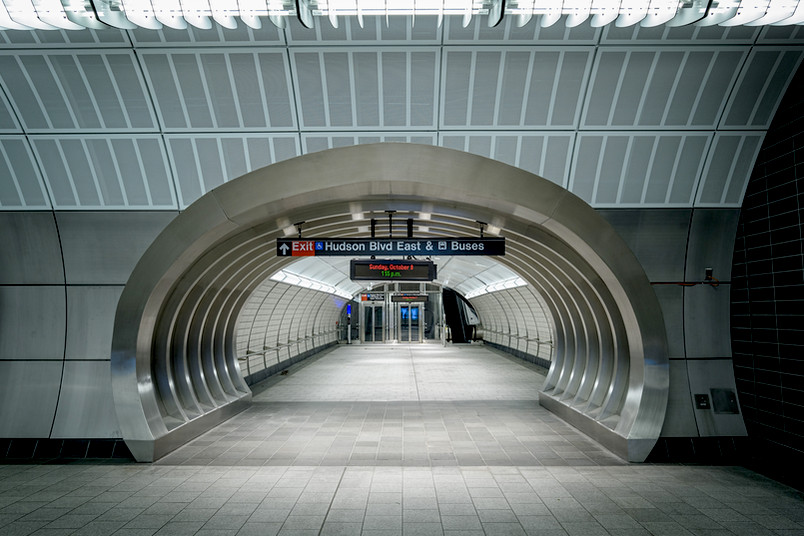 According to the researchers’ findings, the safest escape route from underground stations is not necessarily the exit.
© Roberto Schirdewahn
Simulation

Researchers started a fire three times in the underground railway system in Berlin for this project.

Underground railways are indispensable in major German cities. It would be impossible to cope with the entire volume of traffic on the surface. The transport company BVG (Berliner Verkehrsbetriebe) counted more than half a billion passengers on its underground trains alone in 2017. This makes it even more important for people to be protected against dangers – such as fires or poison gas attacks.

The team working on the Orpheus project, short for “Optimization of smoke management and evacuation strategies in underground train stations: experiments and simulations”, focussed on how this could be achieved. “Our aim is to be able to guide people out of underground train stations in the event of an emergency as quickly and safely as possible,” explains Markus Brüne. He works at the RUB in the Working Group Climatology of Extreme Locations headed by Professor Andreas Pflitsch.

Quicker than in real time

In the Orpheus project, the team laid the foundations for a system that could one day simulate how smoke or gas spreads in an underground train station quicker than in real time and thus determine the best escape route for a specific situation. This process is complicated because every station has its own dynamic air flows that can also change depending on external factors. 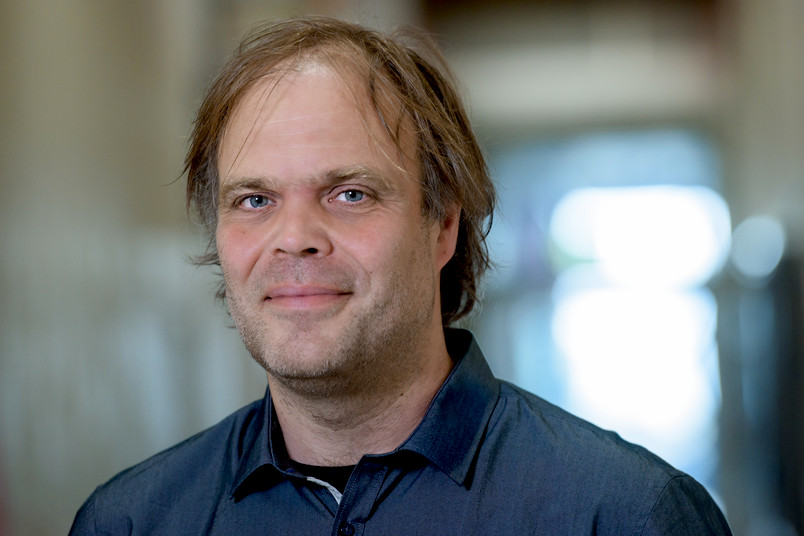 “The underground railway systems in Germany are in some cases 100 years old and, therefore, most of them do not have any artificial ventilation,” explained Brüne. Air is supplied by the trains that push a wall of air through the tunnel. In addition, the underground system of branching tunnels develops its own climate system, which includes, in particular, its own underlying natural air flows. These air flows become dominant when rail traffic is interrupted in the event of an emergency. In order to ensure that a computer simulation can correctly illustrate how smoke would spread in a station, the air flows need to be taken into account as underlying conditions.

Fire and theatrical smoke in the underground train station

In the Orpheus project, the researchers from Bochum equipped the “Osloer Straße” train station in Berlin with so-called ultrasonic anemometers. These measurement devices recorded the air flows in the station uninterrupted for up to eight years; the data was then fed into the computer model developed at Forschungszentrum Jülich. To test how well the simulation reflected real life, three large experiments were carried out at the station in Berlin. The project team also released a propane gas and measured how the smoke spread.

On the one hand, the researchers used a tracer gas for this purpose so that they could take quantitative measurements of how it spread. While on the other hand, theatrical smoke was released to give an optical impression of how the smoke would spread. “The experiments were very complex,” says Markus Brüne who was present at the station. “And it was of course important not to negatively impact the structure of the station.”

A major challenge was the fact that the experiments could only be carried out when the transport system was shut down yet a large amount of measurement equipment needed to be set up. “We needed 30 to 40 people to set everything up at 10 p.m. In general, we were able to start the experiment at 1:30 a.m. because at this time there were no more trains running,” explained the researcher. “All of the equipment then needed to be removed again by 3:20 a.m.”

Previous experiments had only ever been carried out using cold gas. This approach does provide some insights into how poisonous gas would spread. However, the project team were interested in smoke from fires. “The heat from the fire drives the thermal currents and thus needs to be taken into account in the simulation,” explained Brüne. The researchers observed, for example, that clear layers of air formed in the lower section of the station where they had started the fire. The hot smoke stuck to the ceiling, while cold smoke hung around at ground level.

There have been examples of fires in underground train stations where most people died on the upper floors.

Yet the situation was different on the upper floors. After just a few minutes, there was no longer a smoke-free layer because the air was swirling about. While it was still possible to breath easily in the station, it would have been difficult to impossible to leave via the exists from the station because smoke would have blocked the way. “There have been examples of fires in underground train stations where most people died on the upper floors while relatively little happened lower down”, comments Brüne.

Based on the results, the project team thus recommends that the underground railway tunnel which remained largely smoke-free should be considered as an escape route. “Operators have been reluctant to consider this option up to now because they were afraid of collisions between people and any trains that may still be running”, explains Markus Brüne. “However, our results demonstrate that this would be sensible.” A simulation that could tell the emergency services where the smoke is likely to spread in an emergency would be helpful for determining the best possible escape route.

In order to ensure that the model developed in the project could also deliver reliable predictions for different underground train stations, it is necessary to know the natural air flows in each train station. It would be impossible to measure them using hundreds of ultrasonic anemometers like in the experiment as this would be too time-consuming and expensive. Markus Brüne thus followed a different approach during his doctoral studies at the Ruhr-Universität. He investigated whether air flows could be derived from temperature measurements. The temperature can be measured as is the case in a fire detector via fibre optic cables – numerous cables of this type are already installed in underground railway tunnels.

“The Communication  cables in subway systems consists of optical fibre cables,” explains Markus Brüne to describe the concept. “We investigate whether these already existing fibre optic cables can be used to measure the temperature.” As a control, he also measured the temperature in the same train station using a fibre optic cable specially installed for the experiment and using standard temperature sensors. The results are promising according to Markus Brüne. “The communication cable is slow,” he reports. “There is a time delay of five to ten minutes compared to other measurement methods.” Yet it does provide correct information about slow changes in temperature and should, in his considered opinion, be sufficient for normal air flow measurements.

Markus Brüne still needs to investigate whether the air flows can be reliably recreated from the temperature data. If the answer is yes, it would be another important step towards developing a real-time fire simulation.

The Orpheus project ran from February 2015 to February 2018 and was coordinated by Forschungszentrum Jülich. Alongside the Working Group Climatology of Extreme Locations at the Ruhr-Universität Bochum, the Bundesanstalt für Materialforschung und Prüfung (Federal Institution for Material Research and Testing) and various other partners from industry were involved in the project: the company Rudolf Otto Meyer Technik who develop smoke extraction systems, the company Ibit who deal with deployment and disaster management in relation to events, and the Institut für Industrieaerodynamik (Institute for Industrial Aerodynamics) in Aachen who were responsible for the real fire experiments. The BVG (Berliner Verkehrsbetriebe), Deutsche Bahn, fire brigades in Berlin and Munich and the companies Karstadt, Hekatron, Nvidia and Team HF participated in the project as associate partners.