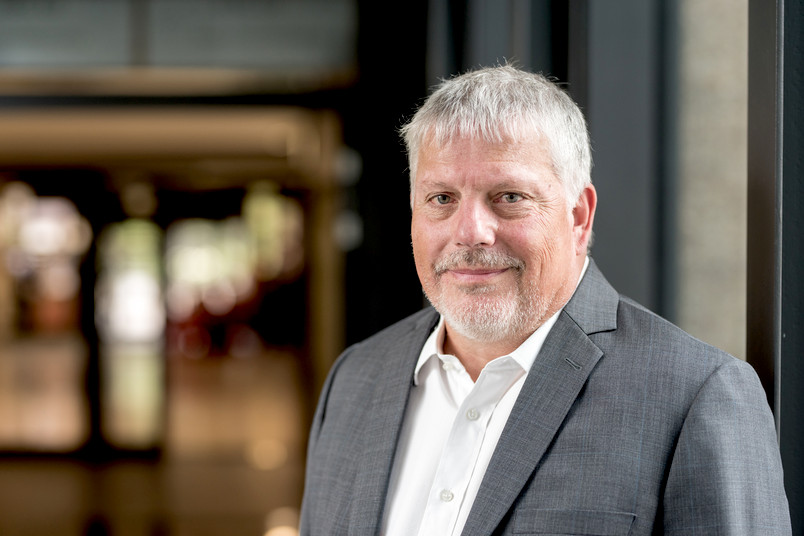 Wolfgang Schuhmann has been a professor of Analytical Chemistry in Bochum since 1996.
© RUB, Kramer
Alessandro Volta Medal

The Electrochemical Society honours the diverse work of the Bochum-based scientist in applied and basic research.

The Bochum-based chemist Professor Wolfgang Schuhmann has been awarded the Alessandro Volta Medal for his pioneering research in electrochemistry. The Electrochemical Society (ECS) awards it every two years for outstanding research work in this field. The Director of the Center for Electrochemical Sciences at Ruhr-Universität Bochum accepted the award on 4 October 2018 at the ECS Meeting in Cancún, Mexico.

ECS cites his numerous innovative developments in basic research and applied electrochemistry as justification for the selection of the prize-winner. Wolfgang Schuhmann designed methods to make electrochemical activities locally visible as well as to carry out electroanalytical measurements on a large scale. He developed innovative biosensors as well as new redox polymers and materials for electrocatalysis and batteries.

Wolfgang Schumann studied chemistry at the University of Karlsruhe and received his doctorate from the Technical University of Munich. He has been a professor of Analytical Chemistry at Ruhr-Universität Bochum since 1996, where he is also a member of the Cluster of Excellence Ruhr Explores Solvation, which has been funded by the German Research Foundation since 2012.