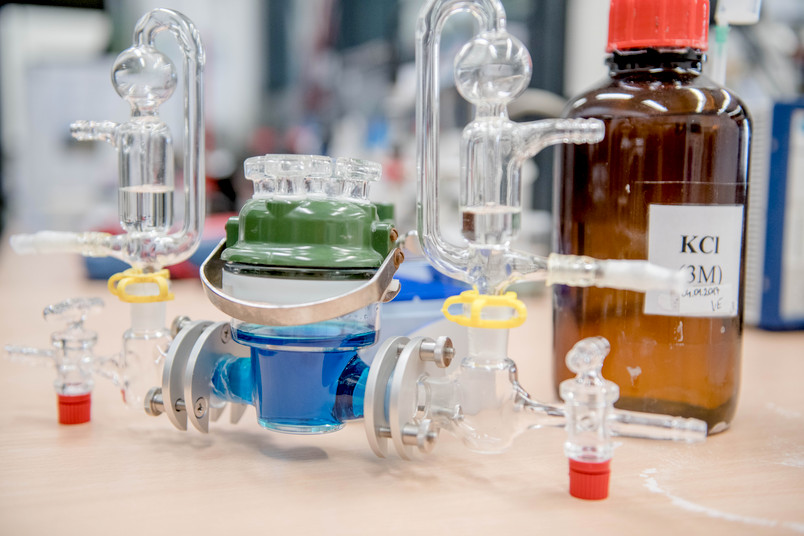 Next step on the path towards an efficient biofuel cell

Researchers have combined two concepts that make the system as efficient as precious metal catalysts.

Fuel cells that work with the enzyme hydrogenase are, in principle, just as efficient as those that contain the expensive precious metal platinum as a catalyst. However, the enzymes need an aqueous environment, which makes it difficult for the starting material for the reaction – hydrogen – to reach the enzyme-loaded electrode. Researchers solved this problem by combining previously developed concepts for packaging the enzymes with gas diffusion electrode technology. The system developed in this way achieved significantly higher current densities than previously achieved with hydrogenase fuel cells.

In the journal “Nature Communications”, a team from the Center for Electrochemical Sciences at RUB, together with colleagues from the Max Planck Institute for Chemical Energy Conversion in Mülheim an der Ruhr and the University of Lisbon, describes how they developed and tested the electrodes. The article was published on 9 November 2018. 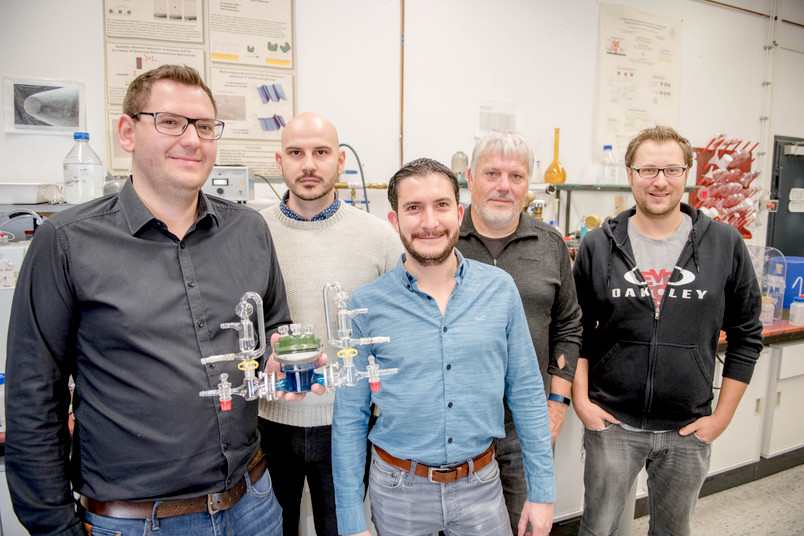 Since the enzyme hydrogenase becomes unstable when it comes into contact with oxygen, the Bochum researchers have developed a polymer in recent years in which they can embed the hydrogenases and protect them from oxygen. However, they had previously only tested it on flat electrodes. In the current study, they showed that it also works when applied to a porous three-dimensional structure such as gas diffusion electrodes.

It was also unclear at the beginning whether the electrodes coated in this way would still be gas-permeable – the researchers were also able to answer yes to this question after their tests.