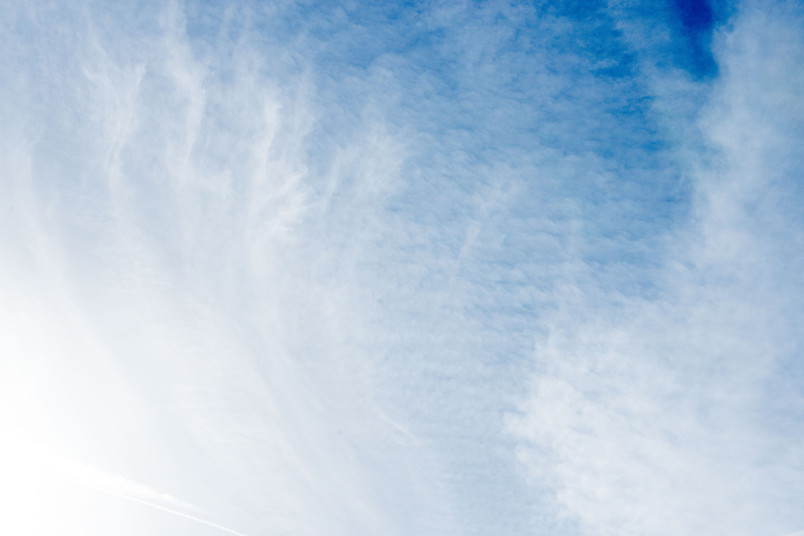 Chemical processes can significantly influence the weather, the climate and the composition of the atmosphere.
© RUB, Marquard
Chemistry in clouds

How ice particles promote the formation of radicals

Certain molecules with fluorine, chlorine or bromine, together with water, can release harmful substances into the atmosphere.

The production of chlorofluorocarbons, which damage the ozone layer, has been banned as far as possible. However, other substances can also tear holes in the ozone layer in combination with ice particles, such as those found in clouds. Researchers at RUB, the University of Duisburg-Essen and Friedrich-Alexander-Universität Erlangen-Nürnberg have discovered a possible mechanism for this. They describe it in the journal Physical Review Letters on 13 November 2018.

In the laboratory, the scientists produced tiny ice particles and analysed how certain compounds containing chlorine or bromine interacted with them. Using microscopic and spectroscopic methods, they observed that the molecules preferentially attached themselves to defects in the ice structure. The surrounding water molecules of the ice structure then reoriented themselves and hydrogenated the molecules. This, in turn, made it easier to ionise the molecules in the experiment. 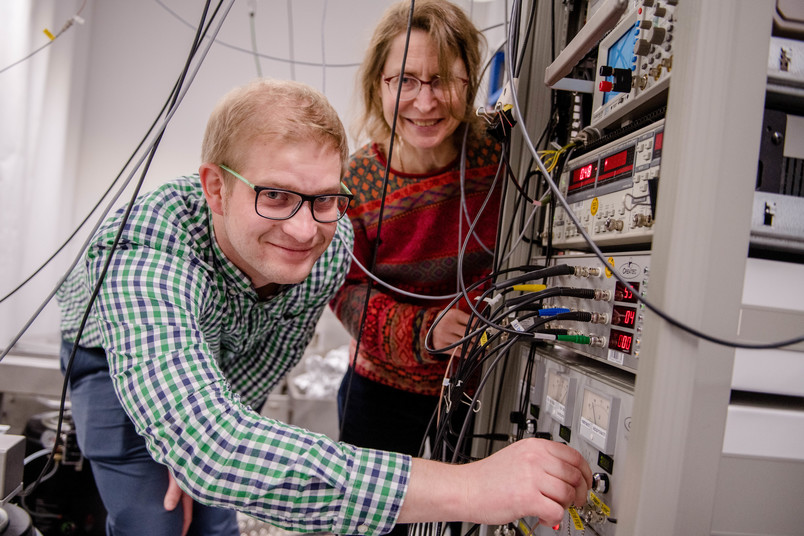 “The mechanism could explain what happens when UV light hits mineral-contaminated ice,” says Cord Bertram. “Our results could thus help to understand the fundamental processes behind phenomena such as ozone holes.”

Cooperation in the cluster of excellence

The work part of a long-standing cooperation between the teams from Bochum, Duisburg-Essen, and Erlangen-Nuremberg led by Professor Karina Morgenstern, Dr. Cord Bertram, Professor Uwe Bovensiepen and Professor Michel Bockstedte, which is currently being continued within the framework of the cluster of excellence Ruhr Explores Solvation, or Resolv for short.