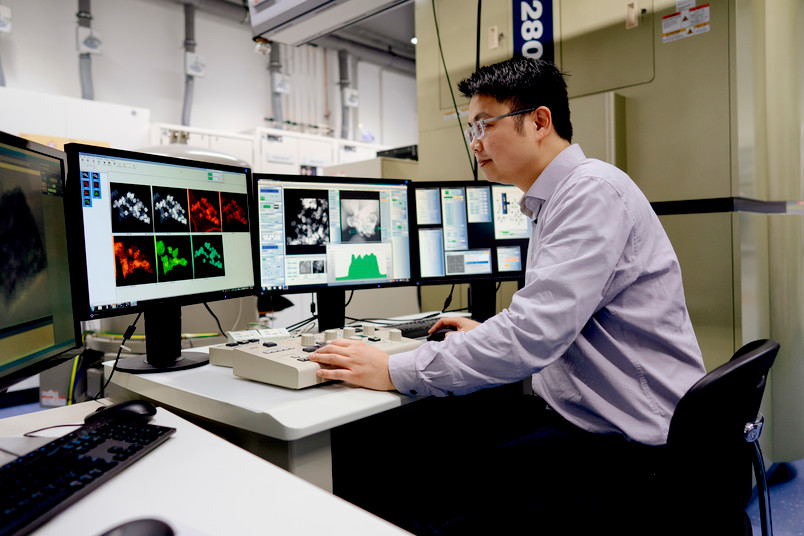 Electrocatalysts can help to obtain chemicals from renewable raw materials or to use alternative energy sources. But testing new catalysts brings challenges.

Researchers at the RUB and the University of Duisburg-Essen have developed a new method of depositing catalyst particles to tiny electrodes. It is inexpensive, simple and quick to perform. In order to characterize catalysts and test their potential for various applications, researchers have to fix the particles to electrodes so that they can then be examined, for example, with transmission electron microscopy.

The new method is described by Dr. Tsvetan Tarnev and Professor Wolfgang Schuhmann from the Center for Electrochemistry at RUB with Steffen Cychy and Professor  Martin Muhler, RUB Chair of Technical Chemistry, as well as Professor Corina Andronescu, University of Duisburg-Essen, and Dr. Yen-Ting Chen from the Bochum Center for Solvation Science in the journal Angewandte Chemie, published online on 20 January 2020. 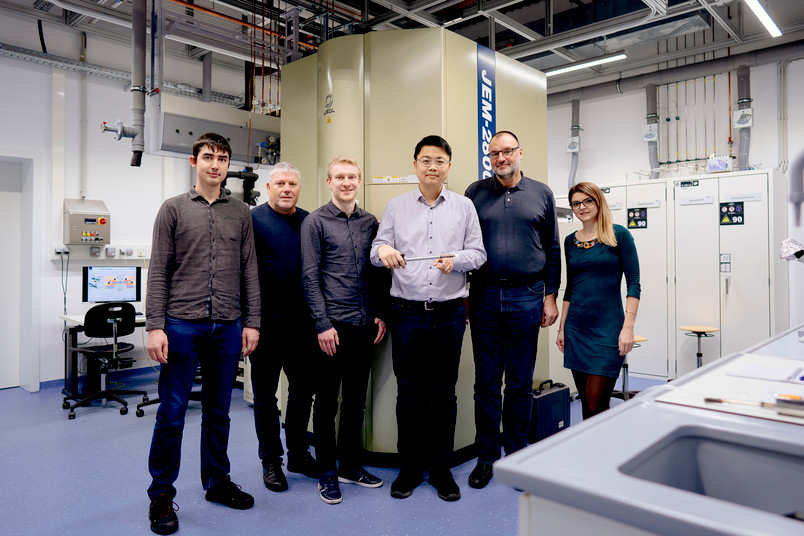 With earlier methods, the catalyst particles were either distributed evenly throughout the sample, i.e. even where they were not needed, or methods were used that could damage the material. Both disadvantages are eliminated with the new method, which is based on scanning electrochemical cell microscopy.