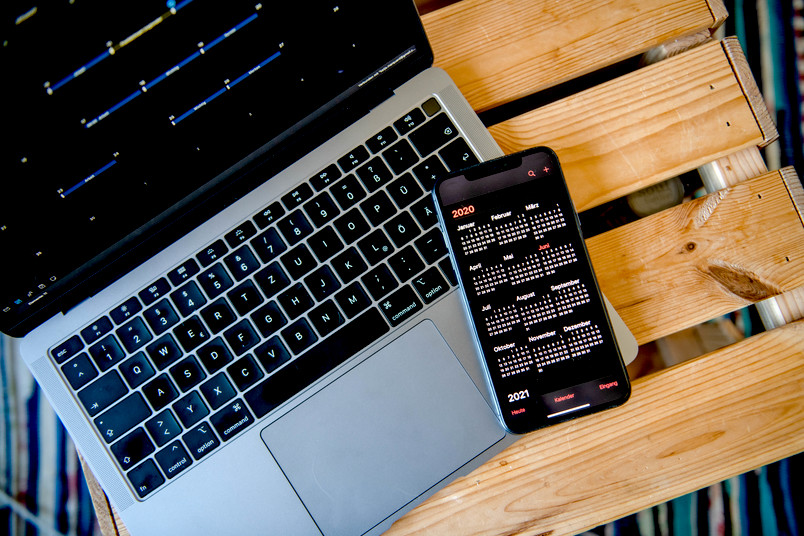 Exchange server back in operation

Good news for several thousand users on the campus.

Following the cyber attack on the RUB’s IT infrastructure in the night from 6 to 7 May 2020, the Exchange server had to be taken out of service. IT-Services has rebuilt the system and restored the mailboxes from the backup, restoring them to the state they were in before the cyber attack.

Restoring emails from RUB-Mail to Exchange

After the cyber attack on the RUB-Mail server, many email addresses that originally ran via the Exchange server had been moved, in order to ensure that users could still be contacted by email. All mailboxes of users who were affected by this migration will be moved back to the Exchange infrastructure starting on Monday, 22 June 2020. Then, those users’ emails should be back in Exchange. Emails that have arrived on the RUB-Mail server in the meantime will be (re)synchronised – that means they will also be available on the Exchange server.

The calendar can likewise be used again as usual, for setting joint appointments and booking resources such as rooms or vehicles.

Function email addresses that run through the Exchange server and haven’t been moved in the meantime are once again available so that many administration facilities can be contacted more easily.

Exception: users with two mailboxes in both systems