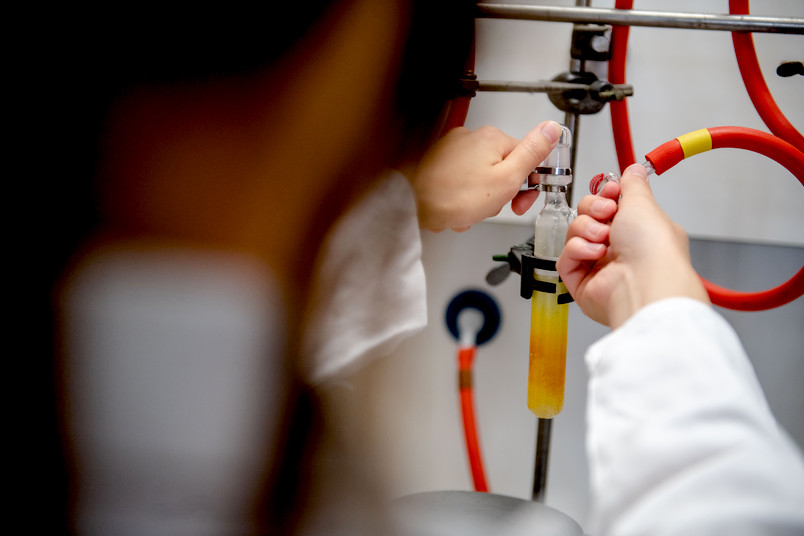 The Bochum research team has developed a new catalyst that could be interesting for industrial applications.
© RUB, Marquard
Catalysis

Until now, unwanted by-products have always been produced during the reactions. The catalyst opens up new applications.

Researchers at RUB have developed a new catalyst that can catalyse reactions to produce pharmaceuticals or chemicals used in agriculture. It creates carbon-carbon bonds between what are known as organolithium compounds without creating any unwanted by-products. The team led by Professor Viktoria Däschlein-Gessner, Inorganic Chemistry II Research Group, describes the results in the journal Angewandte Chemie, published online on 29 July 2020.

Indispensable for many applications

Organolithium compounds are among the most reactive compounds in synthetic chemistry. “Due to their special properties, they are indispensable in many applications, even on an industrial scale,” says Viktoria Däschlein-Gessner, member of the Cluster of Excellence Ruhr Explores Solvation, Resolv for short. “However, high reactivity often also leads to unwanted side reactions. As a result, organolithium compounds have so far only been considered to a limited extent, or even not at all, for some applications.” 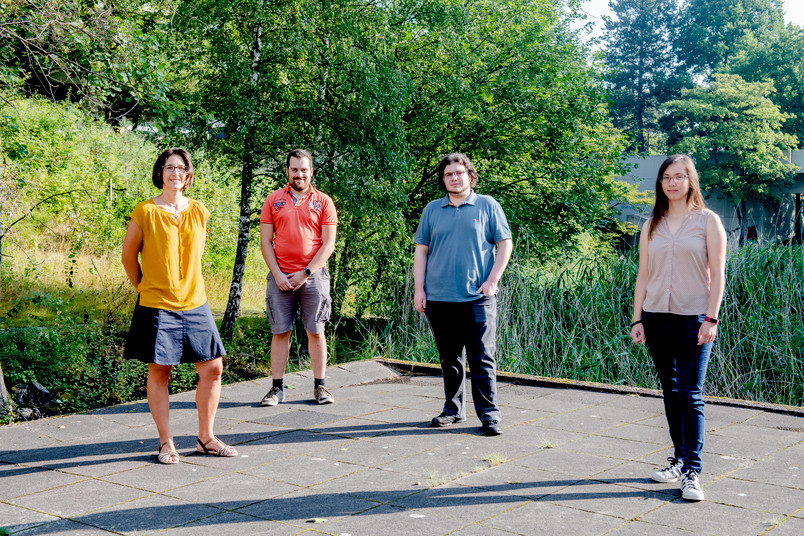 The research group led by Viktoria Däschlein-Gessner was able to overcome such limitations with the help of a highly efficient catalyst. In cooperation with industry, the researchers in Bochum intend to launch the developed catalysts on the market soon.