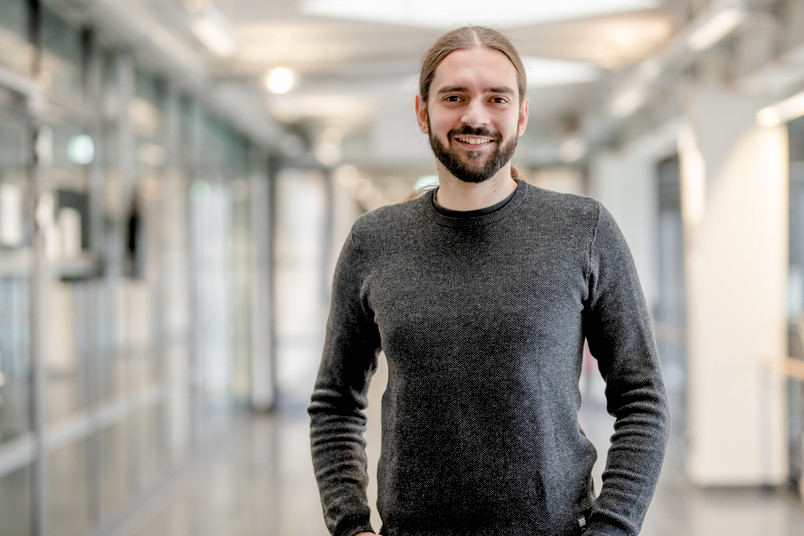 A video clip that happens to stutter, causing glitches, is not in itself a huge problem. However, in new applications this behavior can become a matter of life and death.

If digitalization continues at the current rate, we will need new computer networks. Digitalization has opened up the possibility of automated data processing, and expensive mainframe computers had been built. Today, countless data centers run by large Internet companies are distributed across the globe, and the data communication has become immensely important. Networks are now ubiquitous and already indispensable for our daily personal communication through email and chat. In such conversations, we can easily cope with delays of a few seconds before a message is delivered. Slow video chats or streams are annoying, but not life-threatening.

In the future, we will increasingly use applications that cannot tolerate large uncertainties regarding transmission delay. For remote heart surgery, we need other networks – namely those that guarantee a predictable, fast and reliable data transfer. This technology is at the heart of my research.

Steffen Bondorf became fascinated by computer science at an early age and took majors in Computer Science, Mathematics and English in high school. This combination led him to be the first school student to attend the Technical University of Kaiserslautern before graduating high school. He picked up his studies by attending a lecture on computer networks and later continued them by enrolling in computer science. After his Bachelor’s degree, he switched to a PhD program and was awarded his doctorate at the Chair of Distributed Systems. Subsequently, he accepted a Carl Zeiss scholarship and continued to work at his home university as well as at the National University of Singapore and the University of Toronto, Canada. As a scholarship holder of the European Research Consortium for Informatics and Mathematics, Steffen Bondorf then worked at the Norwegian University of Technology and Natural Sciences (NTNU) and was a visiting researcher at the Institut National de Recherche en Informatique et en Automatique (INRIA) in Paris.

Since 1 October 2019, he is junior professor for Distributed and Networked Systems at RUB. He was the first person appointed by the RUB in the joint tenure-track program of the federal and state governments to promote young researchers.