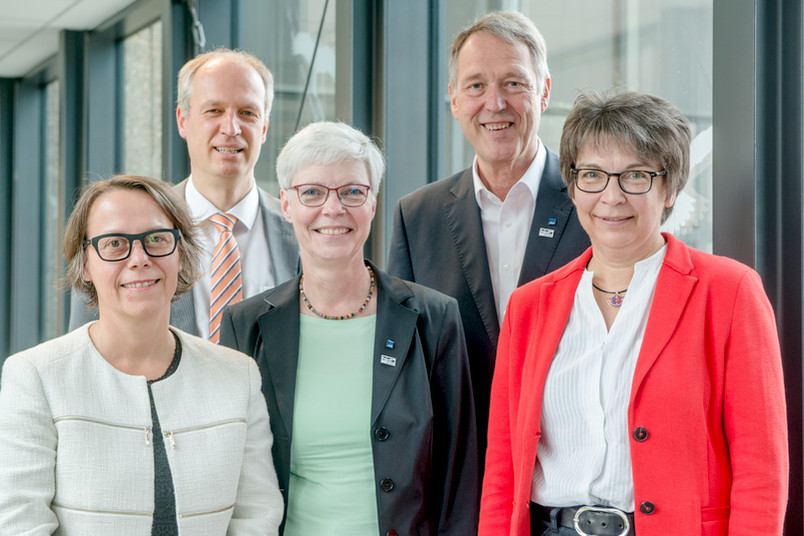 The Rectorate emphasizes the demand of the German Rectors' Conference.
© RUB, Marquard
Statement of the Rectorate

The rule of law is at stake

RUB stands firmly behind the demand of the German Rectors’ Conference: researcher Ahmadreza Djalali, who was sentenced to death in Iran, must be released!

“What is at stake is nothing less than our liberal principles, the rule of law and everything we stand for as an academic community,” says Rector Professor Dr. Axel Schölmerich. The RUB’s university management stands firmly behind the demand made by the German Rectors’ Conference (HRK) to the state of Iran to release researcher Ahmadreza Djalali, who was imprisoned and sentenced to death there. The HRK and other academic and human rights organisations are thus supporting a campaign run by the international network Scholars at Risk.

HRK President Professor Dr. Peter-André Alt said in the ZDF Heute Journal of 2 December 2020: “We appeal to the Iranian government to comply with the rule of law – and above all, we are very concerned that the German-Iranian academic cooperation, the development of which has been quite encouraging in recent years, is at stake.” As the voice of the German universities, the HRK has already advocated the release of Djalali several times in talks with the Iranian government. At the end of November 2020, Amnesty International and Scholars at Risk unanimously reported that the execution of the Swedish-Iranian academic, who has been imprisoned since April 2016, was now imminent.

RUB has been committed to supporting at-risk academics from all over the world since its inception. Moreover, it is also deeply committed to the promotion of academic freedom worldwide. For example, it has been supporting the international Scholars at Risk Network as a sustaining member since 2016 and is a founding member of the Scholars at Risk Network – Germany Section, having been a member of its steering committee until the end of 2018.