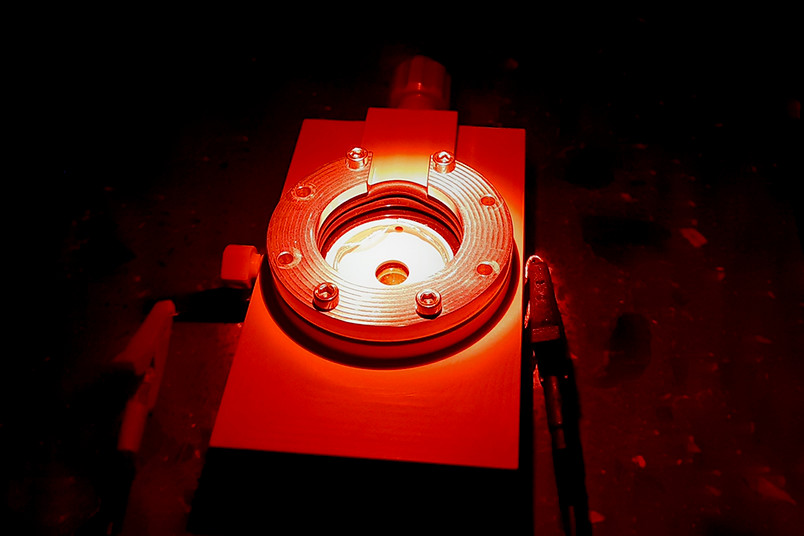 Photosynthetic proteins can convert light energy into other forms of energy. Researchers want to make this technology usable for the industrial production of fuels, for example.

A research team from the RUB, together with colleagues from Lisbon, has produced a semi-artificial electrode that could convert light energy into other forms of energy in biosolar cells. The technique is based on the photosynthesis protein Photosystem I from cyanobacteria. The group showed that they could couple their system with an enzyme that used the converted light energy to produce hydrogen. The results were published online in advance in October 2020 in the journal Angewandte Chemie.

In earlier work, the Bochum scientists had already used the light-collecting protein complex photosystem I to design electrodes for biosolar cells. For this purpose, they covered an electrode with a photosystem I monolayer. In such monolayers, the photosystems are not stacked on top of each other, but lie side by side in the same plane. Photosystem I, however, usually occurs as a trimer, i.e. three photosystems are always linked together. Since the trimers cannot be packed close together, holes appear in the monolayer, which can lead to short circuits. This impairs the performance of the system. It was precisely this problem that the scientists solved in the present work.

In the cyanobacterium Thermosynechococcus elongatus, photosystem I exists mainly as a trimer. Using a new extraction technique, the researchers were able to isolate additionally monomers from the organism, creating a photosystem I monolayer on the electrode in which the monomers filled the holes between the trimers. In this way, they reduced the short-circuit effects. The system achieved current densities twice as high as a system consisting only of trimers.