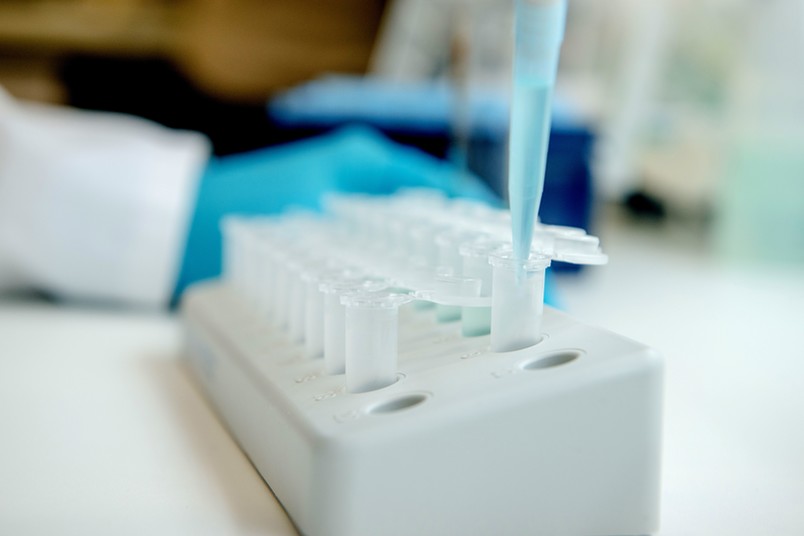 Background information regarding the study on paralyzed mice

RUB has received numerous questions about a study on paraplegia in mice.

A designer cytokine makes formerly paralyzed mice walk again – this news was a scientific breakthrough that generated a lot of media interest worldwide. For the first time, it was shown that fully paraplegic mammals – a category that also includes us humans – can walk again after a treatment developed by RUB scientists. These findings might also pave the way for future therapy options in humans. However, RUB has also received numerous questions about this study, and some statements have obviously been misunderstood. Below, we provide more specific information.

Questions about the methods

Misunderstandings occurred about the methods used in the study. Some readers wrongly assumed that the spinal column of the test animals had been destroyed. This is not correct: the spinal cord of the test animals was squeezed with tweezers 0.15 millimeters wide in a microsurgical procedure under general anesthesia. This leads to paralysis of the hind legs, while the front legs are not affected, enabling the mice to move freely and even climb in the cages. The spinal cord damage caused by this is comparable to the injuries that can occur after humans' accidents.

It is also not true that newborn mice have their skulls opened. In newborn mice, a few nanolitres of a vector were injected under general anesthesia through the intact skull, which is not yet ossified in mice of this age and can therefore be easily pierced with a glass microcapillary; the vector is taken up and integrated by the nerve cells at the injection site. The vector is made up of specific viruses that contain the genetic blueprint of the cytokine that the cells are supposed to produce. As the brain doesn't have any pain receptors, the injection is not painful for the animal. No other interventions are performed on the newborns.

Following the examinations, the test results must be examined and verified histologically to evaluate the potential success of the therapy. Therefore, it was essential to euthanize the animals later.

Can the results be transferred to humans?

In many instances, questions were also raised about the transferability of the study results to humans. The method used in the mice experiments certainly cannot be used in precisely the same way in humans but would have to be adapted. However, the studies are highly relevant for humans, as the hyper-interleukin-6 used in the trial – the designer cytokine that ultimately led to the healing of the damaged nerve connections – is also effective on human neurons.
The proposed experiments were thoroughly reviewed in advance by an independent, official animal commission, in which animal welfare activists are also represented, and approved by the responsible local state authority. An experimental project is accepted only if the medical relevance for potential therapy in humans is established.

In the approval procedure, the scientific indispensability of the experimental project is examined, and the stresses on the animals caused by the experiment are only accepted if they are ethically justifiable concerning the objective of the investigation.

Are there any alternatives to animal testing?

If at all possible, researchers try to avoid animal experiments. Various methods are available for this purpose. In this case, the relevant cell culture experiments were fully exhausted in the run-up to the animal experiments. The research team only carried out the animal experiments because these tests showed positive results. A test for functional regeneration in the spinal cord can ultimately only be carried out in the animal itself. The available in-vitro methods cannot be used for this experimental project because the critical test for confirming the therapeutic success is the regained mobility of the hind legs or the ability to walk. No in-vitro method can do this.