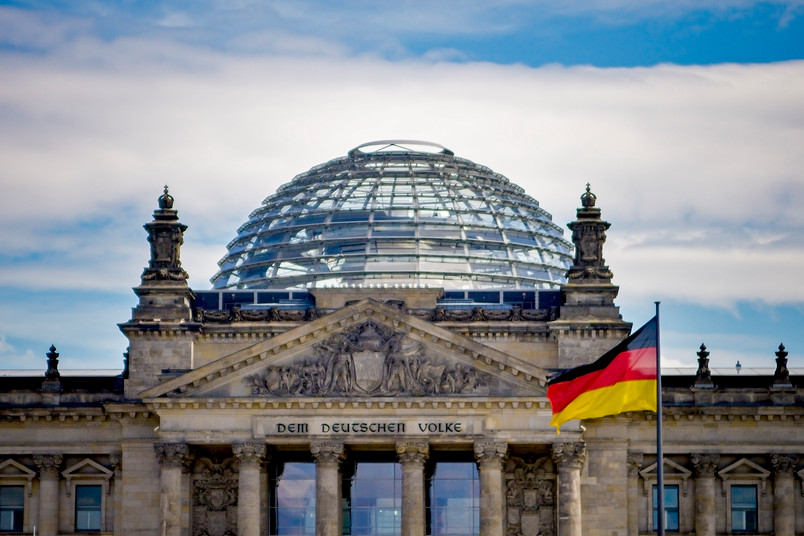 The Reichstag building in Berlin is the seat of the German Bundestag.
© Damian Gorczany
Political science

On stage and behind closed doors

Interest groups exert varying degrees of influence on members of the German Bundestag, i.e. the parliament. Business interests are granted more access through informal channels than others.

“Lobbying is incredibly intransparent. This is simply due to its nature,” says Dr. Florian Spohr. The political scientist has nevertheless had the chance to follow interest groups behind the doors of the Bundestag and measure their influence on German legislation. In his latest study, Spohr compares the informal access of lobbyists, who are issued door passes, to the institutionalised access via invitations to public hearings. His conclusion: “Lobbying in the Bundestag is essentially a subsidy of organised interests for allied members of parliament. Parliamentary groups provide access to lobbyists who share their interests.”

Public hearings are held in the Bundestag committees on about every third bill that is submitted by the federal government. Experts are invited to these hearings, including not only scientists but also representatives of employers’ associations, agencies, law firms, social organisations, consumer protection and environmental protection initiatives, trade unions and companies. “In the hearings, the organised interest groups can comment on, reveal weaknesses in the drafts, express a need for change or even approval,” Spohr explains. But how does their opinion on the draft law ultimately affect the final law? Who contributes to a change in the law and to what extent? 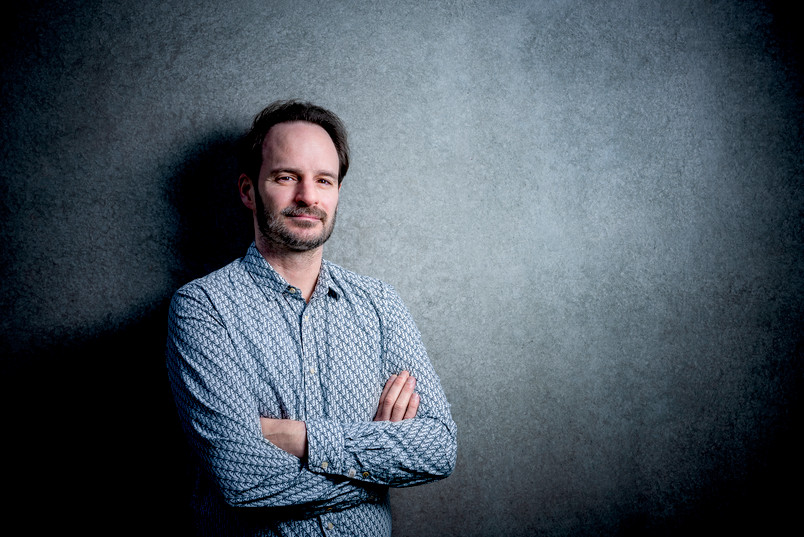 To find out, the former RUB scholar evaluated almost 1,000 public hearings in a research project together with project supervisor Professor Rainer Eising and Simon Ress from the Chair of Comparative Politics. The researchers studied the positions of various interest groups on around 600 different draft laws and coded them accordingly. “We divided the position papers into five categories, depending on the stance of the interest groups: fully against the bill, significant objections, neutral or no positioning, general support with some objections, full support,” as Spohr elaborates. The required position papers are available online to all citizens and can be downloaded from the Bundestag website. The Bochum researchers recorded the change from bill to bill with an algorithm developed by two colleagues from Denmark and Ireland. They then used regression analysis to link position and legislative change.

The result of the quantitative analysis was unmistakable: “Business interests have significantly more influence than other interests,” Spohr concludes. The political scientist explains how the bias in favour of business interests becomes noticeable: “A bill that is strongly opposed by the business community but rather supported by public interest groups will end up being amended more than a bill that public interest representatives reject but the business lobby approves of.”

Spohr also came to a very similar conclusion when he examined how door passes are granted for his habilitation thesis. “Door passes for the German Bundestag allow lobbyists to go in and out at any time, to lunch with MPs in the canteen and to visit their offices,” the researcher explains. Normally, the Bundestag administration decides who gets such a pass and issues it only to associations and societies. Until the end of 2015, however, there was a loophole: the parliamentary groups could also issue door passes. Following a complaint by the portal abgeordnetenwatch.de, the Bundestag had to release information on the passes they issued in late 2015. For Spohr, this was a unique opportunity to gain an insight into a system that otherwise operates outside the public eye.

The lobbyism researcher found that the parliamentary groups by no means allowed all social and business interests equal access to the Bundestag. “The distribution of door passes was asymmetrical in favour of business interests. More than half of the interest representatives with door passes were representatives of companies, employers’ and business associations.” Spohr’s study also showed that parties primarily invited interest groups that shared their political affinities. In addition, he observed a large number of new actors who informally sought contact with MPs via the door passes.

In his current study, Spohr compares two ways of exerting influence: via public hearings and via door passes. His analysis reveals significant differences in the access patterns of business and public interest groups. “Employers’ and business associations as well as companies are far more likely to have door passes than other interest groups. They prefer this informal, hidden access to put forward their requirements and ideas,” says Spohr. Public interest groups such as trade unions and welfare associations, on the other hand, are asked disproportionately often to appear on the public stage at the hearings. “Public interest groups are interesting for MPs because they often represent popular issues or large social groups, and thus have the potential of granting or withdrawing crucial votes,” points out Spohr. The data also show that government factions specifically invite public interest groups to hearings in order to support government initiatives, while business-related lobby groups are more likely to be invited to point out the need for amendments to government bills.

Spohr’s research projects also illustrate the hurdles that have to be overcome in order to obtain data sets. It was only thanks to a decision by the Higher Administrative Court of Berlin-Brandenburg that the Bundestag administration was forced to provide information on the distribution of door passes. Spohr was less lucky when, inspired by an approach of his Danish colleagues, he tried to analyse the correspondence between lobbyists and elected representatives. The Bundestag administration rejected his request citing data protection. “Is data protection being used as an excuse for intransparency in this instance?” wonders Spohr.

More transparency is a must

Since the re-regulation of door passes in 2016, private companies, foundations, think tanks, agencies and law firms can no longer apply for door passes. How are their interests now being heard? “Due to the new regulation, lobbyism becomes even more intransparent,” Spohr criticises. The political scientist fears: “According to the amended regulation in early 2016, door passes are once again only issued by the administration to clubs and associations. But the other actors are still present and are also often very much sought-after contacts. As a result, lobbying threatens to shift into an even less controlled grey area outside the parliamentary buildings.” Spohr therefore considers stricter regulations a must. “There is an urgent need to open up more data sources.” The researcher advocates the introduction of a lobby register, which would document the contacts of organised interests with MPs and also disclose their financial lobbying expenditures. This would create more transparency. For the benefit of both the citizens and political science research.

In the new research project BUNDESTAGSLOBBY, Professor Rainer Eising from the Chair of Comparative Politics has been conducting ongoing research on the mediation of interests in the Bundestag since 1 March 2021. In a research group funded by the German Research Foundation over the next three years, Eising, together with Professor Patrick Bernhagen (Stuttgart), Professor Heike Klüver (Berlin) and Professor Kai-Uwe Schnapp (Hamburg), will be investigating how lobbyists influence legislation.