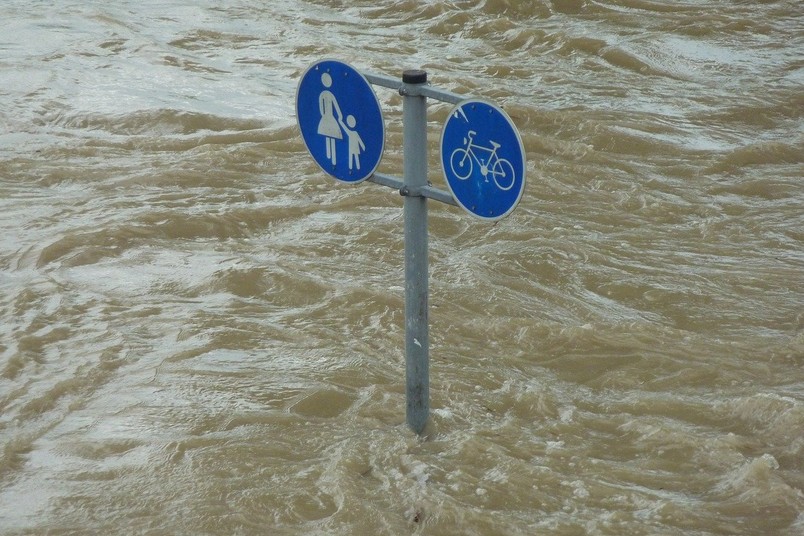 The city as a sponge

Nature-based solutions for flood protection require space, patience and courage. But it’s worth it.

Over the decades, people have used rivers as waterways, changing them, straightening them and constricting them in the process. At the same time, ever more land has been developed and sealed, meaning that rainwater can no longer trickle away where it falls. It quickly drains away and ends up in the rivers – thus increasing the risk of high water and flooding. The greater frequency of heavy precipitation resulting from climate change is particularly causing problems for cities located near rivers, but also for regions that are further afield.

“The initial reflex is then often: we’ll raise the embankment,” says Professor Christian Albert, holder of the Chair of Environmental Analysis and Planning in Metropolitan Regions, head of the interdisciplinary research group Planning Metropolitan Landscapes (PLACES) and, together with Dr. Barbara Schröter from the Leibniz Centre for Agricultural Landscape Research ZALF, head of the PlanSmart research group. Such technical flood protection measures have long been tested and proven of use. Although they quickly drain a large amount of water, they only move the problem further downstream. Given the increasing number of heavy precipitation events, such measures will no longer be sufficient in the future. “They involve working against nature,” summarises Albert, and calls for a rethink: “We need to work with nature to our mutual advantage. Only then will solutions also work in the long term.” 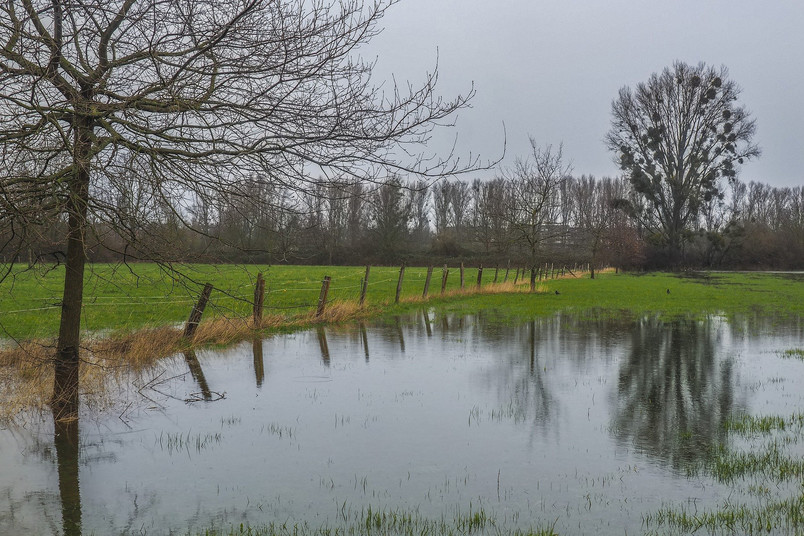 It is important to give the water space.
© Michael Gaida, Pixabay

His specialist area is nature-based solutions for flood protection. It is not sufficient to only include the river and its immediate vicinity in the planning here. The focus extends to cities and regions. There are many possible measures: Oxbow lakes can be reconnected by lowering riverbanks, thus creating floodplains that can be flooded in the event of high water. Wider edge strips can be created along the sides of agricultural land, which reduce soil erosion by increasing roughness and make it easier for water to trickle away. It is thus a case of allowing precipitation to trickle away wherever it falls on the ground.

The concept, which can consist of many individual measures, is known as green infrastructure. “This starts with a green garage roof,” says Christian Albert. Gardens, allotments, farmland and parks all also play a role. “In Copenhagen, for instance, Lindevang Park has been designed in such a way that it can accommodate excess rainwater in the event of heavy precipitation. The park is thus not only a highly attractive meadow for games, sunbathing or simply relaxing, but also serves as a rainwater catch basin.” A further example is the Phoenix Lake in Dortmund. If the Emscher should ever experience very severe flooding, the lake can hold the water temporarily.

At the same time, the landscapes created in this way also offer many positive effects: they promote species diversity by offering habitats. They mitigate heatwaves in summer. They offer the urban population green spaces that can be used for leisure activities and relaxation.

And yet it is not easy to have them implemented. An analysis of the flood risk management plans 2012 to 2015 by the federal states of Hesse, Lower Saxony and Saxony, which was conducted by Albert’s team, showed that nature-based solutions only account for nine per cent of the measures that were suggested in the plans. “We also investigated which criteria make it more likely for nature-based solutions to be suggested,” explains Christian Albert. In the analysed plans, such measures were given greater consideration when they concerned smaller tributaries and situations with a lower risk of flooding. The consideration also depended on how those responsible assessed their effectiveness and the expected costs and benefits. “They often assumed that nature-based solutions incur greater planning and administration costs and are less effective than other protective measures.”

The research by Chritian Albert contributes to goal 11 “Sustainable Cities and Communities”.

Christian Albert is aware that actual hurdles exist. Nature-based solutions require more space than technical ones. They also require more time for implementation. They do not correspond to the habits of those who are involved with flood protection and for whom the navigability of rivers according to the legal requirements has previously taken top priority. They sometimes require individuals to restrict their usual activities. “If a farmer previously had five metres of flower strips along the edge of his cultivated land and is now supposed to make 50 metres available, he will suffer losses,” explains Christian Albert. However, these would be compensated for. On the Lahn, some people operate small windmills to generate electricity. That would no longer be possible if you were to reduce artificial water retention. “You have to talk to all these people and find a solution together,” says Albert,” and that’s time-consuming.”

Once a measure of this kind is implemented, people are often surprised how great it suddenly is.

But the researcher is convinced that it’s worthwhile. “Once a measure of this kind is implemented, people are often surprised how great it suddenly is,” he reports. “People’s imagination is often limited before the measure is implemented.” Another hurdle. Yet the researchers are noticing a change in consciousness among the population. Nature-based solutions are also experiencing growing political support. The European Union is thus increasingly supporting such projects as part of the European Green Deal. 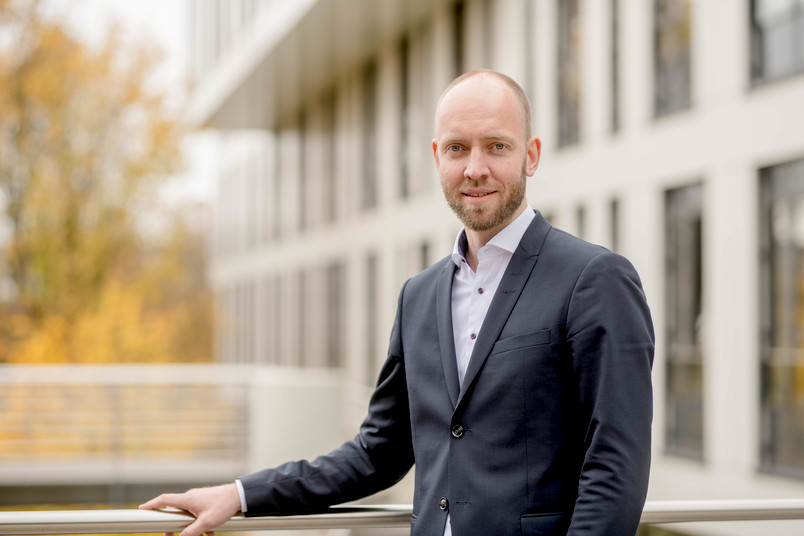 With his team, the environmental planner is also offering practical advice as part of the academic work. With computer support, the team is able, for instance, to identify spaces that are suitable for nature-based flood protection. “We want to understand how urban ecosystems function. We can thus highlight deficits, identify challenges that will arise because of climate change, and develop strategies for cities worth living in for people and nature,” says Albert.

Christian Albert’s research group is involved in the EU project UNIC The European University of Post-Industrial Cities. It essentially concerns shaping the inclusive European societies of the future.

The PlanSmart research group is a collaborative project between Ruhr-Universität Bochum (formerly Leibniz University Hannover) and the Leibniz Centre for Agricultural Landscape Research ZALF. The aim of PlanSmart is to research innovative approaches for the planning and governance of nature-based solutions in river landscapes. The PlanSmart team consists of six doctoral candidates and three postdocs, one project assistant, and undergraduate assistants. PlanSmart is funded by the German Federal Ministry of Education and Research (BMBF) as part of the “Socio-Economic Research” programme within Research for Sustainable Development (FONA³). Further information and a video on the research of PlanSmart: www.plansmart.info (German website)

The research team has published a handbook and a policy brief for practical use based on its experiences.