Protected from the state

When state authorities make a decision, one must know how it was reached. A legal scholar from Bochum investigates how international human rights set legally binding standards for administrative decision-making.

Citizens of Germany enjoy many rights that protect them from the state. Even in relatively insignificant cases – such as parking in a no-parking zone – everyone has a right to be heard and can describe the incident from their point of view. The authority that ultimately decides on the matter must also give reasons for its decision to the citizen concerned. The Administrative Procedure Act may sometimes be perceived as overkill in terms of bureaucracy, but it implements a highly valuable good guaranteed by the constitution. The extent to which the right to appropriate procedural protection and due process can also be derived from international human rights treaties is the subject of Benedikt Behlert’s doctoral thesis at the Institute for International Law of Peace and Armed Conflict and the Faculty of Law.

The research by Benedikt Behlert contributes to goal 16 “Peace, Justice and Strong Institutions”.

The starting point of his analysis dates back to 1997, when the Committee on Economic, Social and Cultural Rights – a body that monitors compliance with specific provisions of international law – made the following statement: “Appropriate procedural protection and due process are essential aspects of all human rights […].” “At the time, this statement was made without substantiation or footnotes, and the Committee was in no position to refer to explicit human rights provisions either,” says Benedikt Behlert. He is therefore interested in whether the right to appropriate procedural protection and due process does in fact arise from international human rights law and where its legitimate legal basis lies. To this end, he takes a close look at the International Covenant on Economic, Social and Cultural Rights and the International Covenant on Civil and Political Rights. “Both enjoy virtually universal acceptance, around 170 states are parties to them,” explains Behlert. “Many human rights are covered by these covenants, for example the right to education or work, the right to freedom of expression or the right to participate in cultural life.”

Interpretation of international law not legally binding for states

The Committee on Economic, Social and Cultural Rights and the UN Human Rights Committee monitor compliance with these rights. They interpret and apply the legal provisions of the two covenants. The crux of the matter is that while the covenants themselves are legally binding for states, the interpretations and decisions of the committees are not. “The statements of the bodies have political relevance, of course,” says Benedikt Behlert. “But the states are not obliged to implement them.” As a result, statements that are not phrased in a watertight way in the covenants can potentially be circumvented. And some countries do so on a regular basis. “There are states against which over 100 so-called Views of the Human Rights Committee regarding individual cases have been issued, and which have not implemented a single one of them,” says Behlert. 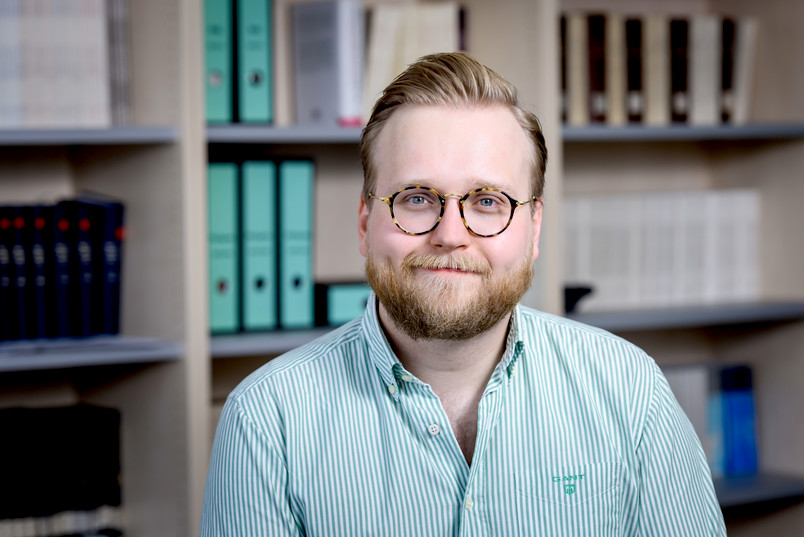 Benedikt Behlert is PhD student at the Institute for International Law of Peace and Armed Conflict and the Faculty of Law at RUB.
© Roberto Schirdewahn

Bearing all this in mind, to what extent are procedural protection and due process anchored in the covenants and ultimately ensured? The Bochum-based lawyer worked not only through the legal texts of the covenants, but also through the 62 so-called General Comments, in which the two committees set out their legal opinions on the rights contained in the covenants, as well as many other related documents. He came to the following conclusion: they do indeed not infrequently contain statements that appropriate procedural protection and due process are an essential component of human rights. “But even when I read all documents, I still don’t understand from a legal point of view why exactly this should be the case,” admits the researcher. The statements are not properly justified by the committees. “Rather, they are postulates,” he continues. “This is often the case when content is to be refined in the covenants, which is a legitimate approach – but it ultimately leaves room for interpretation.” What does “adequate protection” mean? And why is this protection an essential component of all human rights? These questions remain open.

Benedikt Behlert has set out to answer these questions. “If human rights postulates are well founded and legitimately derived, states have fewer opportunities to disregard them,” he explains. “This is particularly important at the moment, as human rights are once again under attack from various quarters.” The researcher is currently setting up a legally sound argumentation and developing criteria for how adequate protection might be defined in relation to various human rights. He expects to publish the findings as part of his dissertation in 2022. “I hope that my book can contribute to giving procedural protection of human rights a more prominent role in international discourse,” he says.

Human rights: In what way does German law differ from international law?

In addition to human rights matters, Benedikt Behlert analysed for his dissertation how procedural rights in Germany are derived from the constitutional rights in Articles 1 to 19 of the Basic Law and how the Federal Constitutional Court has justified this, especially since the 1970s. “Unlike in international law, constitutional rights in Germany are mainly worded as defensive rights against the state,” explains Behlert. They protect individuals from interference by the state – lawyers refer to this as the negative dimension of rights, i.e. the dimension that prohibits states from doing certain things. The positive dimension, on the other hand, would mean that people can make certain claims on the basis of constitutional or human rights.

“For the Federal Constitutional Court, it was a challenge to derive appropriate procedural protection and due process from fundamental rights,” elaborates Behlert. This was only possible with complicated argumentation; therefore, there has been an extensive discourse on the subject in Germany. This is not the case in international law. There, human rights are already designed with a positive or a negative dimension. “Still, the discourse in Germany, where a lot of effort was put into deriving the positive dimension from constitutional rights, confirms my belief that an intensive debate on derived rights and legally sound justifications is a good thing,” says Behlert. 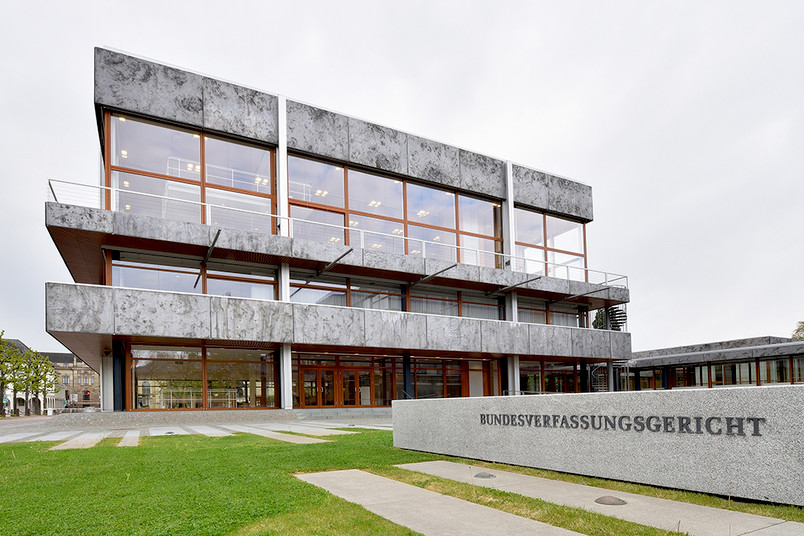 In his doctoral thesis, supervised by Professor Pierre Thielbörger, the law student addresses a statement by the Committee on Economic, Social and Cultural Rights, which states that appropriate procedural protection and due process are an essential component of all human rights (see main article). According to Behlert, this statement has been by and large successfully implemented in Germany. “However, it is certainly not perfect in all respects,” he adds. The asylum procedure, for example, suffers from deficits in practice.