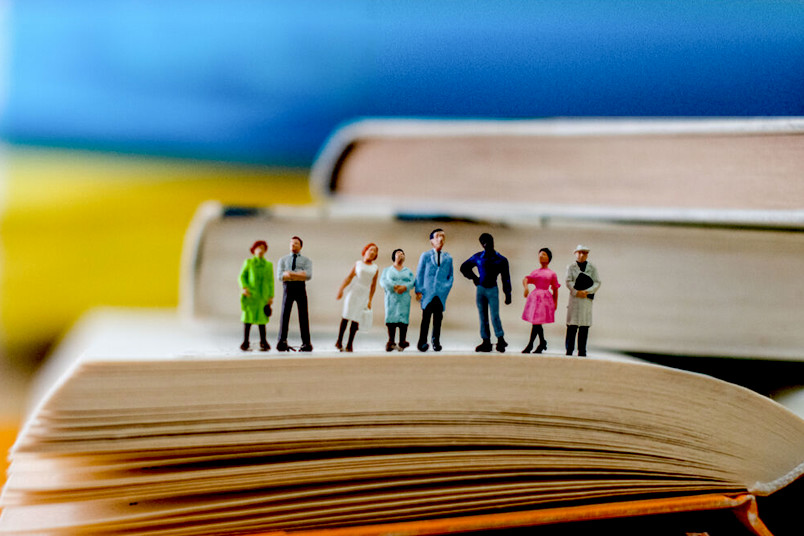 Across all disciplines, RUB members have organised financial aid for those affected by the war in Ukraine.
© RUB, Marquard
War in Ukraine

Solidarity in times of crisis

The scientific community stands united after the outbreak of war in Ukraine. Many RUB institutions are offering residencies to scholars at risk.

“It’s the least we can do in this situation – besides joining protest marches,” says Associate Professor Nikolaj Plotnikov. By “the least” he means the support campaign he set up for victims of the war in Ukraine. Like Plotnikov, many individuals and institutions at RUB have been raising funds for scholarships or research residencies immediately after the outbreak of the war, in order to take people in quickly and unbureaucratically.

“These efforts are important to provide some sort of interim aid,” explains Plotnikov. The major German research funding organisations such as the Alexander von Humboldt Foundation and the German Research Foundation do have programmes to support scholars at risk. “As a rule, however, the scholars have to submit an application first,” says Plotnikov. And it can take months before the application is approved. This process takes too long in an emergency situation. 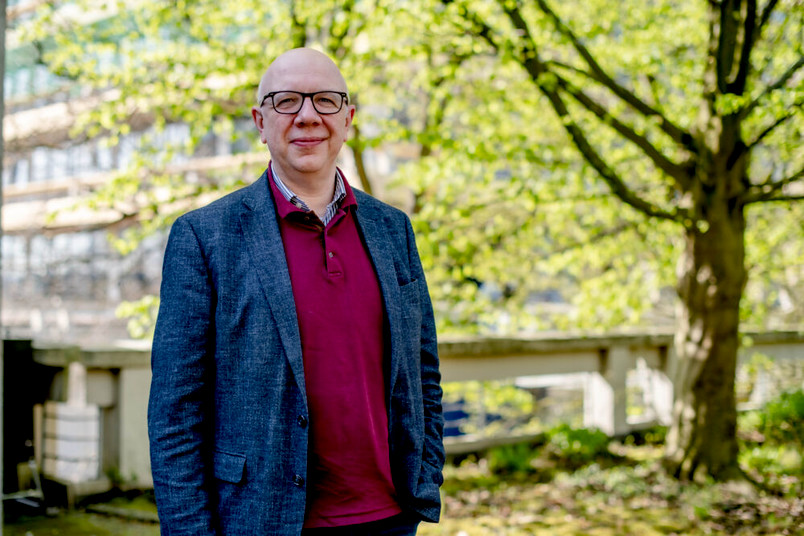 Nikolaj Plotnikov has raised funds for scholarships that are open to members of all disciplines.
© RUB, Marquard

Together with the RUB International Office, the Slavic studies scholar has therefore initiated a new funding programme, the Feodor Stepun Programme. It is supported and funded by the Zimin Foundation in partnership with the Boris Nemtsov Foundation for Freedom.

Boris Nemtsov was a Russian politician and one of the most vocal critics of Putin; he was shot dead in Moscow in 2015. His daughter established the Boris Nemtsov Foundation in Germany, which campaigns for freedom of expression and a strong civil society in Russia.

Dmitry Zimin was a Russian researcher and entrepreneur who set up the first private foundation in Russia to promote science, which is now headed by his son.

Feodor Stepun, who gave his name to the RUB scholarship programme, was a Russian philosopher. In 1922 he was arrested and expelled from Russia. He subsequently made an academic career in Germany.

This programme provides interdisciplinary funding for postdocs and doctoral students at RUB for a period of three to four months. These scholarships thus buy time to apply for follow-up funding. Nikolaj Plotnikov is aware that there is a great demand – not just in Ukraine, but also in Russia and Belarus.

Among academics in particular, there are many who oppose Putin’s war, both in Russia and in Belarus.

“This is not a war of the peoples, but a war of the Russian regime. Among academics in particular, there are many who oppose Putin’s war, both in Russia and in Belarus,” says the researcher, who maintains close ties to Eastern European colleagues. He can’t yet foresee the extent to which the Russian attack will influence his historical and cultural studies. But Plotnikov already knows one thing: “The impact is considerable.” If only for practical reasons, because access to some archives is no longer possible, for example. Still, he is focusing on the immediate problems for the time being and is tirelessly looking for funding opportunities to support at-risk scholars.

Like Plotnikov, many other RUB members have taken up the cause and have been able to provide direct help in several cases. Their ranks include Professor Christian Tapp at the Faculty of Catholic Theology who has now facilitated a residency for a Ukrainian student friend and his family in Germany. “We had the unique opportunity at our faculty to receive funds released from an appointment procedure,” he says.

The unique RUB spirit was palpable.

The dean and all professors unanimously supported the idea of using the funds to finance a research stay for the couple from Ukraine. A joint project had been planned anyway in the long run, and now everything worked out quickly and with a minimum of red tape. “I got good tips from colleagues on how we could implement the residency as easily as possible, the faculty pulled together and the direct line to the administration was very helpful – the unique RUB spirit was palpable,” he says. 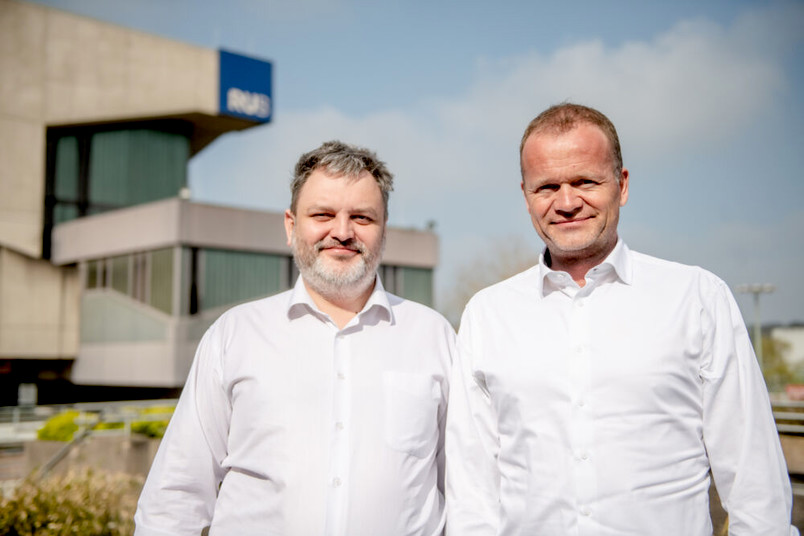 His new research colleague Professor Oleh Shepetiak has since been made welcome on the RUB campus. “Me and my family are doing well here, we are very grateful for the hospitality,” says Shepetiak two weeks after his arrival in Germany. “The war is overshadowing everything at the moment, of course. But we have to use the opportunity to build new academic bridges between Germany and Ukraine.”

When you come into contact with different university traditions, you can only win.

Many scholars from Ukraine had until now been geared towards Eastern Europe, according to him. Now, the contacts in the West will bring a breath of fresh air into the system. “When you come into contact with different university traditions, you can only win,” points out Shepetiak. “But it’s not easy to learn about academic and research systems in Western Europe, which is why a stay abroad helps a lot.” In his field, namely philosophy, the German research tradition is particularly important. “Therefore, I hope to establish new contacts during my residency here.” The researcher also expects cultural enrichment. “For my children, the stay is also a chance to learn many new things and broaden their horizons,” he says.

Such exchange is never a one-way street, of course, but is always enriching for both sides. “Science is intrinsically border-crossing,” stresses Professor Martina Havenith, spokesperson of the RESOLV Cluster of Excellence that has already admitted two Ukrainian researchers. “The barbaric war requires researchers to take a stand, and it goes without saying to express our solidarity. We intend to expand our cooperation with Ukraine in a systematic way and are interested in establishing long-term contacts with the country’s universities – in addition to individual support.”