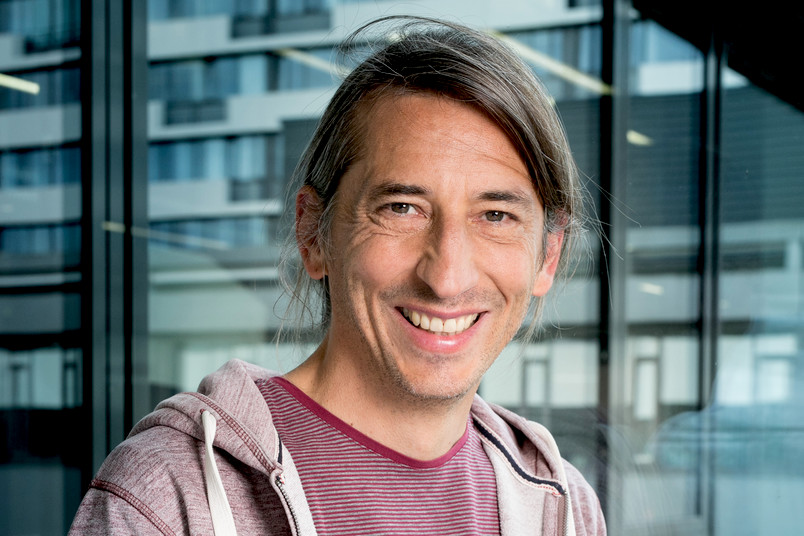 Practical applications are often complex and mathematically messy – which is why theoretical research has often dealt with problems that have nothing to do with real-world situations. Eike Kiltz hopes to change that.

Cryptography plays a crucial role in modern IT security. And yet, basic research has primarily focused on purely theoretical problems of little practical relevance. “Many significant cryptography problems from the real world have been neglected in the process,” says Professor Eike Kiltz from the Horst Görtz Institute for IT Security at Ruhr-Universität Bochum. His aim is to narrow the gap between theory and practice in cryptography. The European Research Council ERC is funding his research with an Advanced Grant, worth 2.5 million euros for five years. The project is expected to start in autumn 2022.

In the project “REWORC – New Foundations for Real-World Cryptography”, Eike Kiltz is pursuing the idea of aligning theory more with problems of practical relevance. “So far, theory has looked at a lot of problems that will never come up in the real world,” explains the IT security expert. “Practical problems are usually not easy to grasp, because they are too complex and mathematically messy, so to speak.” For example, little is known about the formal security of the signature process used in digital cryptocurrencies like Bitcoin.

With his research funded by the ERC grant, Kiltz aims to create a solid theoretical basis for cryptography that is relevant for practical applications. He hopes to better understand the security of existing protocols that are already deployed billions of times a day, such as the ECDSA signatures (short for: Elliptic Curve Digital Signature Algorithm) that are used in Bitcoin.

Based on Eike Kiltz’s findings, future cryptographic protocols that protect against attacks using quantum computers would also be made more efficient.

Eike Kiltz studied mathematics at Ruhr-Universität Bochum, where he also completed his PhD in 2004. He then spent a year as a postdoctoral researcher at the University of California, San Diego, before moving to the Centrum voor Wiskunde en Informatica in Amsterdam in 2005. He remained there until 2010, when he accepted a professorship at the RUB. Eike Kiltz has won the Best Paper Award of the renowned IACR EUROCRYPT conference four times. He is one of the speakers of the Cluster of Excellence Cybersecurity in the Age of Large-Scale Adversaries (CASA) that is based at RUB. In addition to other third-party funding, he was already awarded an ERC Consolidator Grant in 2013 and received funding through a Sofja Kovalevskaja Award from the Alexander von Humboldt Foundation from 2010 to 2014.