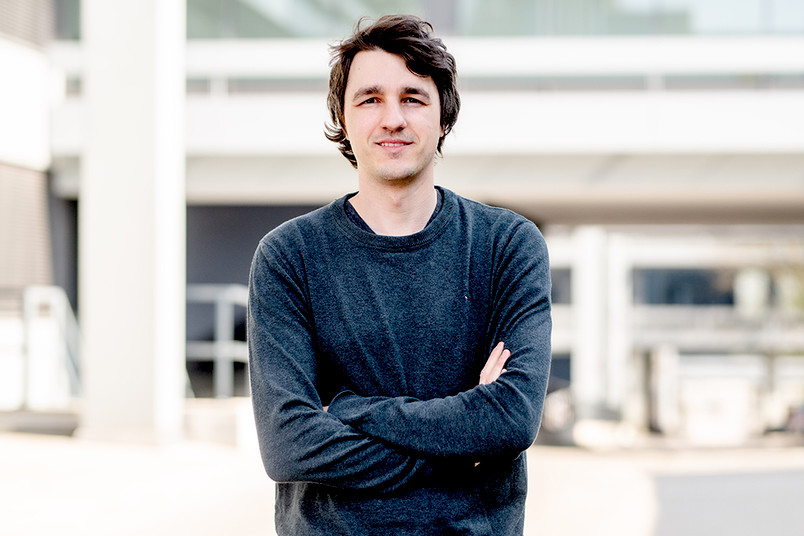 Global satellite navigation systems enable the precise tracking of Earth movements. Jonathan Bedford intends to tap this potential within the framework of an ERC grant.

Southern Europe is is one of the most seismically active and hazardous regions globally. Here, it is thought that several small tectonic plates, known as microplates, are simultaneously moving, while the spatiotemporal complexity of these motions is poorly understood.  The details of these microplate motions will be addressed by Professor Jonathan Bedford from the RUB Institute of Geology, Mineralogy and Geophysics in the framework of his Starting Grant. Since 1 June 2022, Bedford is Professor for Physical Geodesy at RUB. His Starting Grant is endowed with 1,85 million Euros. The researcher is planning to use the funds, among other things, to set up a low-cost satellite navigation tectonic monitoring system in Greece – the first of its kind in the world.

Systems tailored to the geosciences

Global satellite navigation systems – colloquially known as GPS – have a much wider application range than just helping drivers and pedestrians navigate. They can also measure the movement of a number of other things, including the Earth’s tectonic plates. Worldwide, there are more than 20,000 monitoring stations of global navigation satellite systems (GNSS), which have been implemented specifically for geoscientific research. They operate with millimetre precision.

Earthquake researchers have been refining GNSS technology in recent years in order to analyse tectonic movements with better spatial and temporal resolution. This is where Jonathan Bedford’s ERC project “TectoVision” picks up. The researcher intends to optimise data analysis and modelling. In addition, the installation of the GNSS system in Greece should provide new insights into transient plate movements: On what time scales do they take place – over minutes or over decades? What are the triggers for these movements? And to what extent do they indicate that an earthquake is imminent? Jonathan Bedford and his team will explore these questions.

Jonathan Bedford studied geosciences at the University of Leeds, UK, and the US Colorado School of Mines. For his PhD thesis, he conducted research at the GeoForschungsZentrum (GFZ) in Potsdam and at the Freie Universität Berlin. In 2015, he completed his doctorate and subsequently worked as a research associate at the GFZ. In 2022, he moved to the Institute of Geology, Mineralogy and Geophysics at RUB as a research group leader.