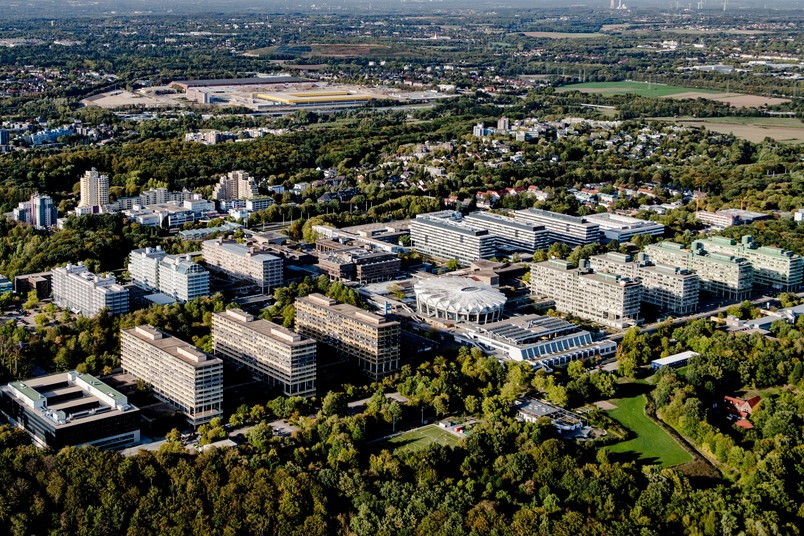 Threats of alleged mass attacks have appeared on walls around the campus. The police don’t believe that there is any indication of real danger at the moment.

For some time now, users on social networks have been asked to write threats of mass attacks on walls in public places. Such messages have also appeared at Ruhr University Bochum. The Rectorate reported these alleged threats to the police on 22 November 2022 and had the writings removed.

The police have not found any concrete evidence of a threat to the employees and students of Ruhr University Bochum. The message from the university management and the police is: don’t get drawn into speculation and don’t spread photos of the writings. If you see any such messages on walls around the campus, please report them to igm@rub.de.