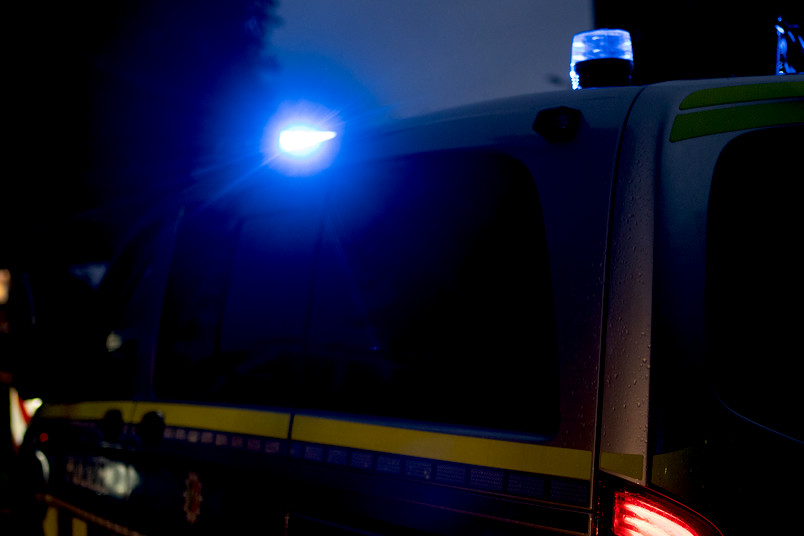 On 8 December 2022, authorities and emergency services will test sirens and other warning devices across Germany. For the first time, they will also send warning messages to smartphones.

Do all of the sirens work and are the technical routines adequate? The federal and state governments will put these and other questions to the test on Nationwide Alert Day. On 8 December 2022 at 11 a.m., the authorities and emergency forces participating in the event will activate various warning tools such as radio and television, digital city display boards or warning apps, as announced by the Federal Office of Civil Protection and Disaster Assistance (BKK).

... that there is a siren on campus? The city of Bochum installed it on the roof of the IC building as agreed with the Bau- und Liegenschaftsbetrieb NRW.

For the first time, the BKK will be using Cell Broadcast, a technology recently introduced in Germany. It’s used to send a warning message with recommendations for action to the mobile phones of people within a danger zone. The devices vibrate and give off an acoustic signal. Starting in late February 2023, Cell Broadcast will be added to the alert device portfolio as yet another warning channel.