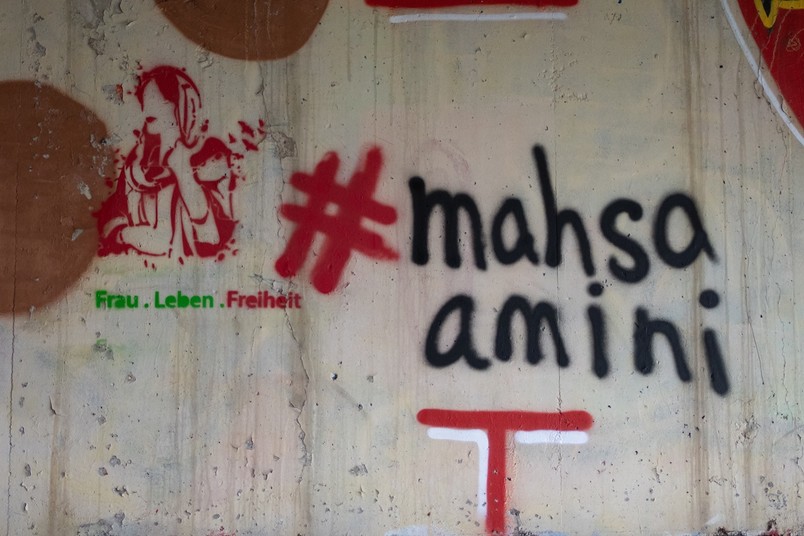 Solidarity with the people in Iran

The Women Professors Forum and the Cluster of Excellence RESOLV at Ruhr University Bochum have published an open letter in which they declare their solidarity with Iranian people demonstrating for human rights:

“In solidarity with the brave Iranian women and girls who, alongside fellow men, are courageously demonstrating for their basic human rights, we condemn the brutal violence of the security forces against these peaceful demonstrators.

As professors, we emphatically support the demands for freedom of expression, freedom of research and teaching, and free access to education and research for all, regardless of gender. 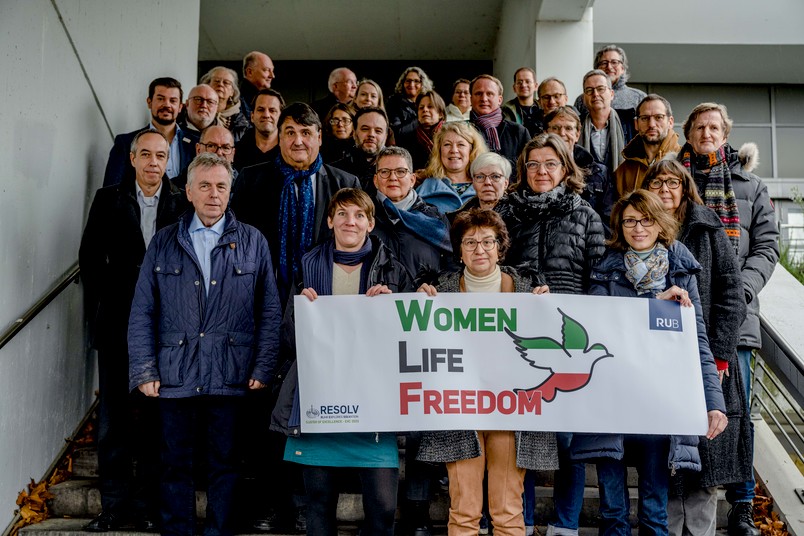 We believe that it is time to stand up resolutely for the rights of women and girls in Iran and around the world. Rights that we take for granted, such as access to a general university education, open exchange between researchers and students, free choice of profession, and a right to self-determination, regardless of gender, are being violated in Iran and elsewhere.

It is up to us women and our allies to fight for these rights! We therefore call upon the German government to take an unequivocal stand on the human rights violations and the arbitrarily brutal state violence in Iran.”

Every colleague who wants to sign this letter can do so online. The initiators will send the letter with all signatures as a petition to the members of the state and federal parliaments.

“We are very concerned about the escalating situation for Iranian universities and students and strongly support the action,” says Professor Isolde Karle, Vice-Rector for Diversity, Inclusion and Talent Development at Ruhr University Bochum.