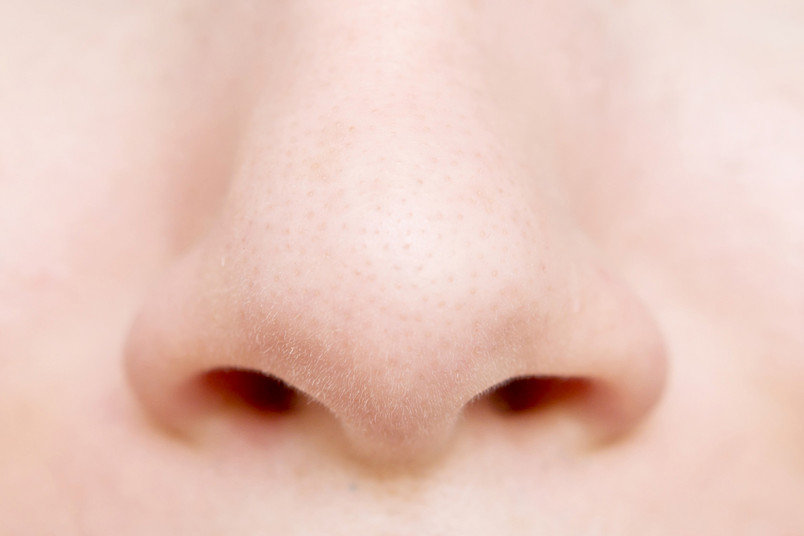 Human blood cells have olfactory receptors that respond to Sandalore. This could provide a starting point for new leukaemia therapies, as researchers from Bochum report in a current study.

Olfactory receptors exist not only in the nose, but also in many other parts of the body, including the liver, the prostate and the intestines. Researchers headed by Prof Dr Dr Dr Hanns Hatt from the Ruhr-Universität Bochum have now demonstrated them in white blood cells in humans.

Together with colleagues from the Essen University Hospital, the Bochum-based group identified the receptor OR2AT4 in a cultivated cell line, taken from patients suffering from chronic myelogenous leukaemia. The researchers identified the same receptor in white blood cells isolated from blood freshly obtained from patients suffering from acute myeloid leukaemia. It is activated by Sandalore, a synthetic odorant with a sandalwood note.

The researchers analysed the OR2AT4 receptor in more detail, both in the cultivated cells and in the cells isolated from the blood of patients suffering from acute myeloid leukaemia. If the Sandalore odorant was used to activate the receptor, it effected an inhibition of leukaemia cell growth and caused greater numbers of them to die. The researchers, moreover, observed that more red blood cells formed as a result.

“This could be a new starting point for the development of leukaemia treatment,” says Hanns Hatt. “Acute myeloid leukaemia in particular is a disease for which specific medication is not, as yet, available.” With his colleagues, he describes the results in the journal “Cell Death Discovery”.

In 2014, Hanns Hatt’s team discovered that the OR2AT4 receptor is present in skin cells and that, by activating it with sandalwood aroma, wound healing is promoted.

Following a series of tests, Hatt’s team identified the signalling pathways underlying the observed effects. If Sandalore activates the OR2AT4 receptor, processes similar to those in the olfactory cells in the nose start in blood cells. As a result, the concentration of calcium ions in the cells increases. This, in turn, activates signalling pathways in which phosphate groups are transmitted to certain enzymes, namely MAP kinases. In nature, phosphorylation such as this is frequently deployed for the regulation of enzyme activity.

The number of olfactory receptors detected in the blood cells amounts to seven in total. The researchers are now studying another receptor in great detail, activated through the faintly green odorant isononyl alcohol.

The German Research Foundation has financed the study under the framework of SFB 642.