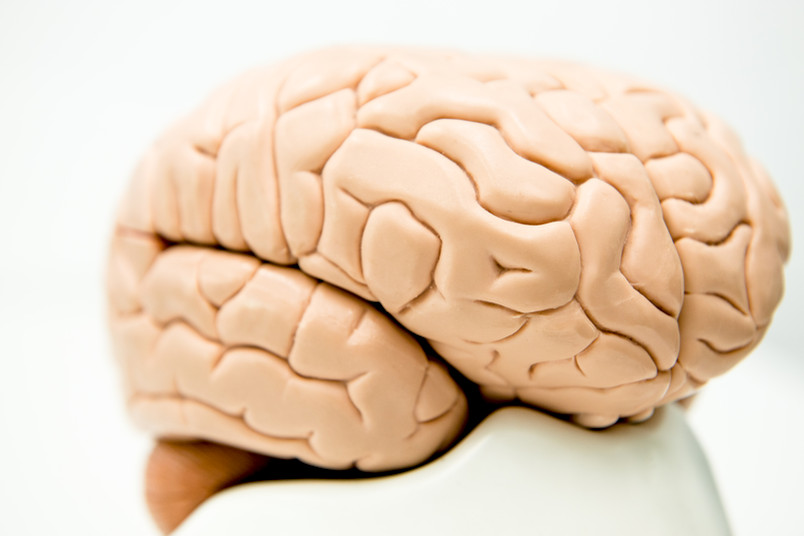 The Bochum philosopher Albert Newen is interested in the brain’s processes during perception of complex patterns.
© RUB, Marquard
Complexity of perception

Does our brain perceive objects initially as a conglomeration of shapes, colours and patterns or does it instantly recognise the entire structure? An article by RUB philosopher Prof Dr Albert Newen provides the answer.

There is a thing on the desk. It is open, grey on the outside and black on the inside, has many small square bumps on its horizontal side, and on its vertical side a smooth, reflecting surface. A laptop. But do we really see that thing as a laptop? Or do we see shapes, colours, edges etc., while our brain completes our perception by making use of rational inferences to reach the conclusion that the thing is a laptop?

In other words: how intelligent are our perception processes? Prof Dr Albert Newen from the Institute for Philosophy II investigates this question in his latest article which was published in the journal “Synthese”.

His conclusion: our perception processes are organised in such a manner that they can construct complex contents. Accordingly, we do not initially perceive a laptop as a conglomeration of shapes and colours, but instantly see it as the object that it is.

Newen’s explanation: the lack of certain features in a drawing, for example, does not prevent us from seeing the item. During the perception process, our brain is able to integrate a few typical features to a complex pattern. “This takes place immediately when the object is spotted. Consequently, if an individual is trained in recognising patterns, their perceptions may become richer and richer,” says Newen.

A chess expert would see the chessboard in a different way than a beginner, because he activates relevant structured patterns automatically as background knowledge, and that knowledge affects the perception process. This also takes place during social perception of other people.

But where is the evidence that we actually see complex contents as such and that they are not merely an element of our linguistic judgement? Newen: “Perceiving certain contents is of such vital evolutionary importance for us that it is even present in infants who lack concept formation and language.” Such contents include emotions such as fear and anger. The ability to quickly perceive emotion patterns based on the facial expression and body language of another person is crucial for social animals like humans.

Newen described further evidence indicating that complex contents are perceived as such in neuroscientific studies. “The structure and speed of information processing suggest that they are aspects of perception rather than aspects of a judgment,” concludes the philosophy professor.