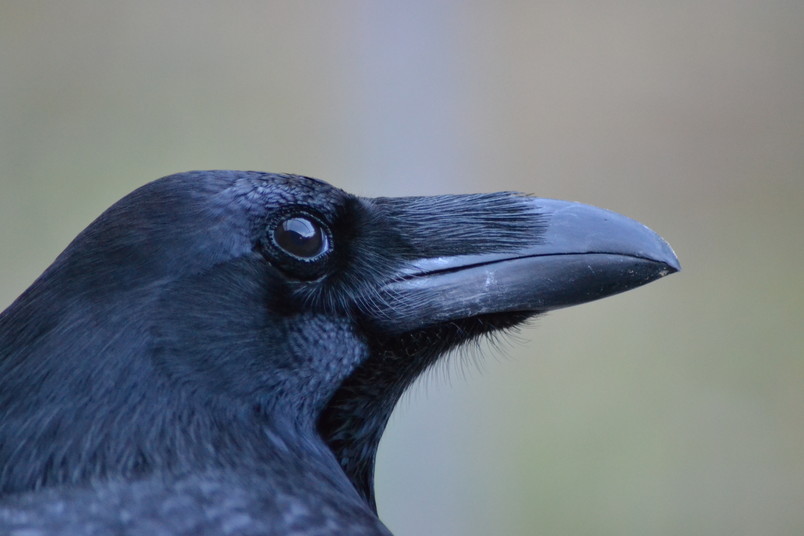 The cognitive skills of corvids are as sophisticated as those of apes. Even though they have a much smaller brain
© Jana Müller
Complex cognition

Some birds are just as smart as apes

At first glance, the brains of birds and mammals show many significant differences. In spite of that, the cognitive skills of some groups of birds match those of apes.

Research results gathered in the recent decades have suggested that birds have sophisticated cognitive skills. According to one theory, they are able to apply those only in specific situations, for example when hoarding food. In a review article in the journal “Trends in Cognitive Sciences”, Prof Dr Onur Güntürkün from the Ruhr-Universität Bochum and Prof Dr Thomas Bugnyar at the University of Vienna demonstrate that this is not the case.

Together, both researchers compiled studies which had revealed diverse cognitive skills in birds. “The mental abilities of corvids and parrots are as sophisticated and diverse as those of apes,” says Onur Güntürkün, Head of the Department for Biopsychology in Bochum. Among other things, they are capable of thinking logically, of recognising themselves in the mirror and of empathy.

In mammals, cognitive skills are controlled by the multi-layered cerebral cortex, also called neocortex. This brain structure does not exist in birds; instead, complex mental tasks are managed by the so-called pallium. Moreover, birds have much smaller brains than apes. “How, then, are birds capable of the same cognitive performance as apes?” asks Güntürkün. “Is it possible that very different brain mechanisms for complex cognitive processes have developed independently in birds and in mammals in the 300 million years of their existence?”

To address this question, he and his colleague analysed numerous neuro-anatomic studies. Their conclusion: on the whole, the brains of both animal groups have indeed very different structures. When examining them in detail, however, similarities have become apparent. Single modules of the brains, for example, are wired in a similar way, and both animal groups have a prefrontal brain structure that controls similar executive functions.

Origin of similarities is unknown

It is not known how these similarities have evolved. Either their last common ancestor passed the neuronal basis to birds and mammals. Or – and the authors consider this more likely – they evolved independently of each other, because both animal groups faced the same challenges. According to the researchers, this would mean that certain wiring patterns in the brain are necessary to boost cognitive performance.

“What is clear is that the multi-layered mammalian cortex is not required for complex cognition,” concludes Güntürkün. “The absolute brain weight is not relevant for mental abilities, either.” While ape brains weigh 275 to 500 gram on average, birds, who are just as skilful despite lacking a cortex, only manage 5 to 20 gram.