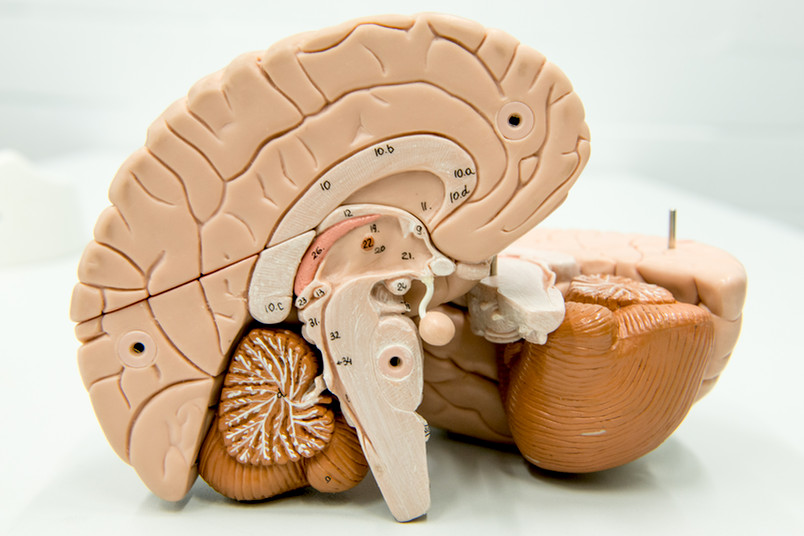 For our brain it makes a great difference whether we remember experiences from long ago, or if we recollect recent events.
© RUB, Marquard
Neuroscience

For our brain it makes a great difference whether we remember experiences from long ago, or if we recollect recent events. RUB-neuroscientists were able to show that distinct brain-networks are involved.

When we remember events which occurred recently, the hippocampus is activated. This area in the temporal lobe of the brain is a hub for learning and memory. But what happens, if we try to remember things that took place years or decades ago?

Neuroscientists at the Ruhr-Universität Bochum and the Osaka University have been able to give some answers to this question. They reveal that the neural networks involved in retrieving very old memories are quite distinct from those used to remember recent events. The results of the study have now been published in the open source science journal E-Life.

Hippocampus is a hub for memory

Neuroscientists agree that the hippocampus, which contains the cornu ammonis regions 1 and 3 (CA1 and CA3), plays a major role in retrieving recent memories. However, a major controversy in memory research resides on whether the hippocampus is also engaged when experiences date back half a life-time or whether this is the role of the parahippocampal region of the brain: the cortical areas directly adjacent to the hippocampus.

Prof. Dr. Magdalena Sauvage and her team of neuroscientists have monitored brain activity in mice during the retrieval of memories that are one day to one year old – e.g. up to the mouse-equivalent of 40 human years. For their study they applied a high-resolution molecular imaging technique, which detects the expression of a particular gene tied to plasticity processes and this way sheds light on cognitive processes.

“For the very first time we were able to show that the retrieval of old and recent memories are supported by distinct brain networks”, Magdalena Sauvage reports. The CA3 region, believed to be the place of memory storage in the hippocampus, no longer plays a role when we remember very old memories. Rather, the involvement of the CA1 region persists and the cortical areas adjacent to the hippocampus become involved.

The reason for the differential involvement of the hippocampal subregions could lie in the mechanisms supported by CA3, explains Sauvage: ”In CA3, memories can be retrieved on the basis of single features of an original memory, which are used as cues. Since the memory for single features degrades over time, we speculate that they might ultimately be of no more use as cues, hence retrieving memory would then essentially rely on CA1 and other processes taking place in the parahippocampal region of the brain”.

The research was supported by the Mercator Research Group, the Collaborative Research Center 874 (funded by the Deutsche Forschungsgemeinschaft), and the International Graduate School of Neuroscience.