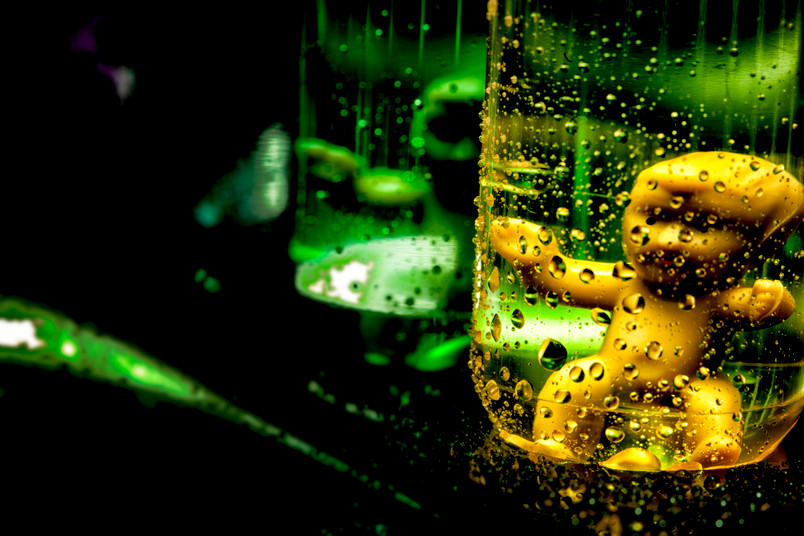 The idea to improve humans and to optimise procreation emerged long before genetic engineering. As far back as the 18th century, concepts did exist that appear unthinkable from the modern perspective.

In the wake of the Enlightenment, medical sciences rose to power, and economists and administrative scientists recognised the population to be an economic resource, which they wished to multiply. Prof Dr Maren Lorenz who holds the Chair of Early Modern History and Gender History at Ruhr-Universität Bochum reconstructs utopias of the physical “improvement of mankind” from that period.

To date, studies had focused on the purely economic theories or eugenic approaches of the late 19th century and later years. The historian from Bochum has now inspected earlier sources, where doctors discuss a strategic procreation policy. It aimed at producing a strong, healthy population, for efficient agricultural production and powerful armies.

The authors, for example, suggested probationary marriage and compulsory divorce, if a couple didn’t have any offspring. Some even demanded the abolition of celibacy, because traditionally only physically and mentally fit men were permitted to join the Catholic Church – a waste of procreation resources. “Their thinking was relatively revolutionary in ethical terms; yet in an era of severe censorship,” says Maren Lorenz.

Many ideas that caught on in Germany had originated in France. In the mid-18th century, for example, French doctors developed specific concepts for “human stud farms”. Those farms were supposed to be public city houses where single women over the age of 25 would be committed. Married and unmarried healthy men should visit them for the purpose of procreation – against payment of a fee to the city treasury. The children would belong to the state.

Detailed article and commentary in the science magazine Rubin

The science magazine Rubin describes Maren Lorenz’ ongoing research in a detailed article. Texts on the website and images in the download page are free to use for editorial purposes, provided the relevant copyright notice is included.

The historian often spots links between the present and the utopias of the Early Modern Period. “We are in the middle of a discussion about human breeding,” she says. In a commentary, the researcher takes a stand on ethical principles underlying the progress in biomedical basis research.