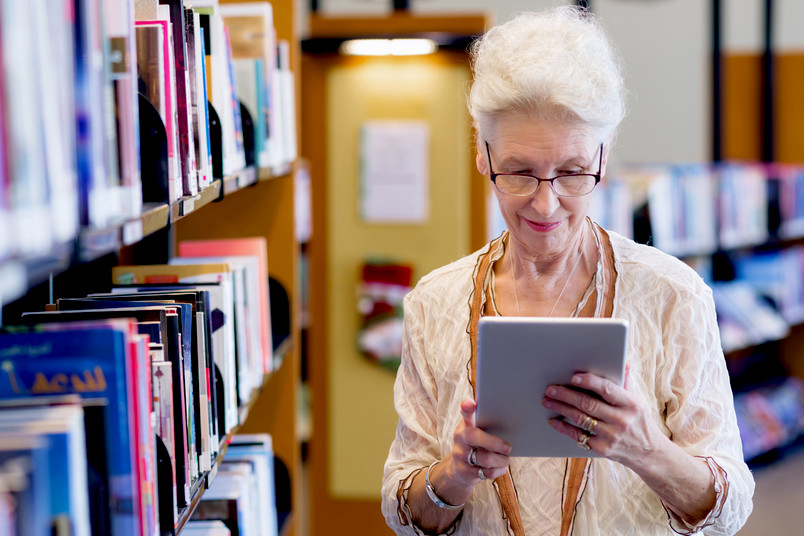 How our brain slows down the effects of aging

The older we get, the more difficult it becomes to put the world around us in order. Yet, our brain develops remarkable strategies to slow down the effects of aging.

In order to process the information that we receive every day, we build categories into which we sort everything that makes up the world around us. Neuroscientists from Ruhr-Universität Bochum (RUB) found out: the way we categorise things changes throughout our lifetimes. Their research results were now published in the journal Neuropsychologia.

The team surrounding Sabrina Schenk and Prof. Dr. Boris Suchan observed young and older people during a categorisation task. The participants of the study were asked to sort circles with varying colour combinations into one of two categories. Some of the circles were very similar to each other; others were distinctly different. To which category the circles belonged was indicated by a feedback during the test.

The scientists not only documented the test subjects’ answers, they also recorded their brain waves via an EEG and used an eye tracker to trace their line of vision. The results showed that both young and older subjects had no difficulties categorising the similar looking circles – the learning mechanism of both groups were comparable. It was only in the later stages of the experiment, when distinct looking circles where shown, that differences between the test groups became apparent. Older subjects found it more difficult to categorise these exceptions than their younger counterparts.

“There are two main strategies which we use to categorise things. While we perceive similar looking members of a category holistically, we must specifically learn exceptions and memorise them,” Schenk explains. “Older people find it harder to switch from one strategy to the other.” But measurements of brain waves also showed that the elderly develop a particular selective attentiveness.

To put it simply: they pay more attention to the details and look more closely than younger people. This is also confirmed by the eye tracker, which records in which direction the participants are looking. “To a certain extent, the brain is able to slow down negative effects of aging by increasing its level of attentiveness,” summarises Schenk.

A computer simulation at Canada’s University of Western Ontario has confirmed the results of the scientists in Bochum. In a next step the RUB team would like to test people whose attention level has been especially trained, like that of avid computer players. If these gamers do particularly well in the categorisation task, then the results may help the elderly specifically train their attentiveness.

The study was conceived as part of Collaborative Research Center 874, which has been funded since 2010 by the German Research Foundation (Deutsche Forschungsgemeinschaft, DFG) to investigate memory formation and sensory processing.