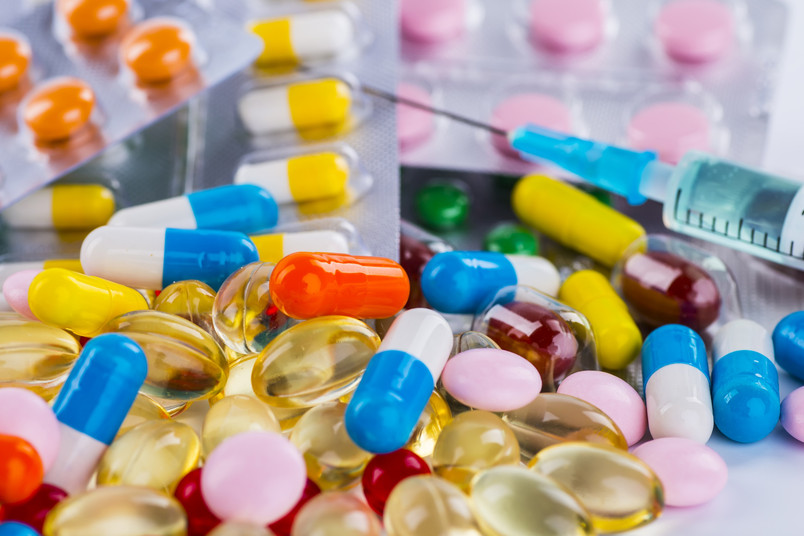 The therapeutic antibody alemtuzumab is used for multiple sclerosis patients with active disease. It can apparently worsen the illness in some cases.

The multiple sclerosis (MS) therapy alemtuzumab can trigger severe, unpredictable side effects. This was the finding by a team led by Prof Dr Aiden Haghikia and Prof Dr Ralf Gold from the Department of Neurology of the Ruhr-Universität Bochum at St. Josef’s Hospital. In the journal Lancet Neurology, the scientists report on two patients for whom the infusion of alemtuzumab significantly worsened symptoms. The team also describes a treatment that successfully curbed the harmful side effects.

“This therapeutic algorithm could help MS patients around the world who develop similar side effects under alemtuzumab,” says Haghikia.

Alemtuzumab is a therapeutic antibody that docks to the protein CD52 on the surface of certain immunocytes, mainly T and B lymphocytes, leading to the depletion of almost all lymphocytes.

It was already known from the approval studies that a quarter of the treated patients display mostly minor side effects, called secondary autoimmune processes: immunocytes turn against cells produced naturally in the body, predominantly in the thyroid gland; but the kidneys and platelets can also be affected.

The two patients described in the Lancet Neurology study received alemtuzumab because they had highly active MS, i.e. despite numerous previous treatments, they suffered from severe illness relapses with inflammation in the central nervous system. Six months after the treatment, these symptoms had worsened significantly. Using MRI, the researchers discovered a kind of new inflammation mode: they found vast areas in the brain with numerous ring enhancing lesion. The patients had not displayed this pattern in their previous medical history.

It is currently unclear whether the observed adverse events represent increased MS activity or an independent secondary autoimmune process.

In both cases, the neurologists were able to curb the side effects, and the observed ring-shaped deposits in the brain receded. Even a year after the treatment, the patients were still in a stable condition. Besides a blood plasma exchange, they treated both with the antibody rituximab that is directed against B lymphocytes. The researchers suspect that precisely these immunocytes were responsible for the observed side effect.

The authors propose that the measures they applied could also benefit other patients who develop similar adverse events under alemtuzumab.

Multiple sclerosis is the most common neurological condition in young adults. It is characterised by chronic inflammation in the central nervous system. The body’s immune system attacks the insulating layer around the nerve fibres, the so called myelin, and thus permanently damages the cellular protuberances. There are now ten different classes of medications that are specially approved for MS treatment and were found to be effective in major studies. These also include alemtuzumab, labled as Lemtrada.