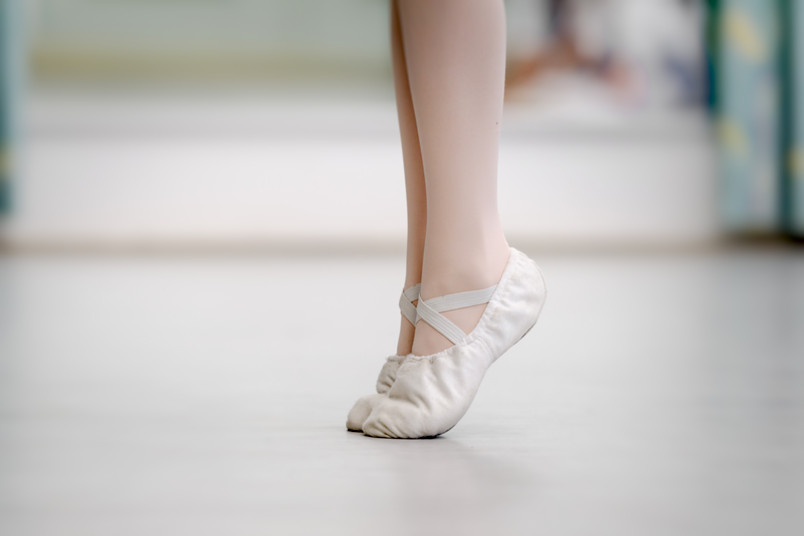 Patients with the newly discovered muscular disorder in its severe form are no longer able to walk on tiptoe. They display a waddling gait.
© Roberto Schirdewahn
Medicine

It took painstaking research by medical professionals from Bochum until the cause of this disease was discovered. Still, many questions pertaining to the underlying mechanisms have remained open.

A new rare muscle disorder has been identified by researchers at Ruhr-Universität Bochum (RUB). This hereditary disease is caused by a defect in the BICD2 gene that manifests itself in altered cellular transport processes in skeletal muscle cells. Patients suffer from muscle weakness in the legs, an unsteady gait and permanent risk of stumbling. BICD2 had been known as a disease trigger, but only for disorders originating in the nervous system. A BICD2 syndrome that manifests itself in altered skeletal muscles had never before been described.

The team headed by Prof Dr Matthias Vorgerd from the Neurological Clinic at the Bergmannsheil University Clinic and Dr Andreas Unger from the Institute of Physiology report their results in the RUB science magazine Rubin and in the journal Neurology.

The findings to date indicate that BICD2 defects can trigger a large spectrum of neuromuscular disorders. “It is very likely that a severe form of the disease exists that is highly developed at birth and results in death in early infancy,” says Matthias Vorgerd. The team are currently studying a relevant case. That symptomatology is at one end of the clinical spectrum of BICD2 disorders; on the opposite end are conditions with relatively mild symptoms that don’t manifest until late adulthood.

That BICD2 spectrum includes disorders whose cause is rooted either in skeletal musculature alone or in the nervous system alone, as well as disorders that are a hybrid of both.

The doctors from Bochum described patients with muscular BICD2 disorders where both the lower-leg and the upper-leg muscles were affected, but no relevant changes were visible in the nervous system. Physiological examinations revealed that the myofibrils, i.e. basic components of muscle fibres, were degenerated. Cell organelles, namely mitochondria and the Golgi apparatus, showed changes in shape and size.

The Bochum-based researchers intend to investigate in what way the BICD2 gene defect triggers such diverse changes. They assume that the pathological BICD2 protein inhibits targeted transport in muscle cells. “Transport processes in muscle cells are a black hole, so to speak; we don’t know much about them,” explains Andreas Unger. If a cargo has to be transported inside a cell, it is packed in membrane vesicles and is conveyed by a mobile protein. The BICD2 protein acts as an adapter between the cargo that is to be transported and the motor protein. It is involved in deciding which cargo will be transported and where to, and it controls the speed of the motor protein. However, many aspects of the BICD2’s physiological function have not yet been fully explored, for example the question which cargo, exactly, it transports.

A long way to therapy

“It is important to describe the disease as thoroughly as possible, in order to arrive at statements regarding the heredity process, progression, and therapy options,” elaborates Vorgerd. Already the researchers know that the mutation is dominant. But there are no estimates yet how many people are affected by the disorder. Still, the disease is rare. In order to be able to consider therapy options, the causes and also the transport processes in healthy muscle cells have to be understood first.

In the next step, clinicians are now to be given a diagnosis code to facilitate the identification of the BICD2 disorder. In order to make progress, researchers will also have to rely on tissue samples taken from other patients.

You can find additional information in a detailed article in the Ruhr-Universität Bochum’s science magazine Rubin. Texts on the website and images in the download page are free to use for editorial purposes, provided the relevant copyright notice is included.