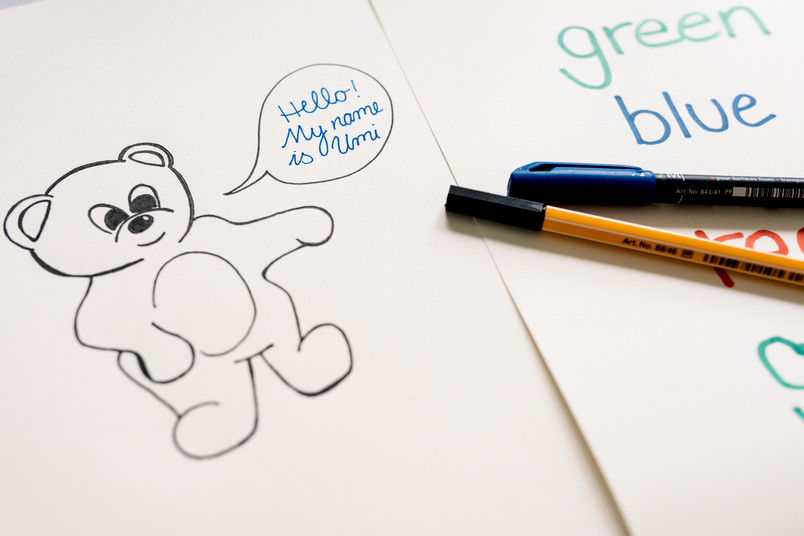 The sooner the better? The perfect moment to start English lessons at school is a point of contention.
© RUB, Kramer
Elementary school

Children who are confronted with a foreign language at an early stage at school have no problem learning it. A commonly held view. It would seem, however, that this is a rather simplistic notion.

Seven years later, children who start learning English in the first grade achieve poorer results in this subject than children whose first English lesson isn’t until the third grade. This is according to the findings unearthed by the team headed by Dr Nils Jäkel and Prof Dr Markus Ritter at Ruhr-Universität Bochum. The researchers evaluated data gathered in a large longitudinal study in North Rhine-Westphalia, Germany, that was carried out between 2010 and 2014. The results have been published in the journal “Language Learning”.

Highly commended, yet not scientifically proven

“Starting foreign-language lessons at an early age is often very much commended, even though hardly any research exists that would support this myth,” says Nils Jäkel from the Chair of English Language Teaching in Bochum. Together with his colleagues from Bochum and from the Technical University Dortmund, they analysed data of 5,130 students from 31 secondary schools of the Gymnasium type in North Rhine-Westphalia. The researchers compared two student cohorts, one of which started learning English in the first grade, the other in the third grade. They evaluated the children’s reading and hearing proficiency in English in the fifth and seventh grade respectively.

In the fifth grade, children who had their first English lessons very early in elementary school achieved better results with respect to reading and hearing proficiency. This changed by the seventh grade. By then, the latecomers, i.e. children who didn’t start to learn English until the third grade, were better.

Results from other countries confirmed

“Our study confirmed results from other countries, for example Spain, that show that early English lessons with one or two hours per week in elementary school aren’t very conductive to attaining language competence in the long term,” says Jäkel. In the next months, he and his colleagues are going to analyse additional data to investigate if the results can be confirmed for the ninth grade.

A possible interpretation of the results: “Early English-language lessons in elementary school take place at a time when deep immersion would be necessary to achieve sustainable effects,” describes Nils Jäkel. “Instead, the children attend English lessons that amount to 90 minutes per week at most.”

In elementary school, English is taught through child-appropriate, casual immersion in and experience of the foreign language through rhymes, songs, movement and stories. Secondary schools focus primarily on prescribed grammar and vocabulary lessons. This would explain why the early advantages in listening proficiency that are identified in the fifth grade are partially forfeit by the seventh grade, as the authors elaborate; this is possibly due to a lapse in motivation, as students feel the rupture more keenly after experiencing four years of English lessons in elementary school.

It is also possible that the potential of English lessons at an early stage had not been fully exploited, as they had been rather hastily adapted for the first grade. “When English lessons were introduced in elementary school, many teachers had to qualify for lateral entry on short notice,” explains Jäkel.

With their findings, the researchers do not question early English lessons as such. On the contrary, it is an important factor contributing to the European multilingualism we aspire to, as it paves the way for further language acquisition in secondary schools. Early English lessons might help make the children aware of linguistic and cultural diversity. “But it would be wrong to have unreasonably high expectations,” says Jäkel. “A reasonable compromise might be the introduction of English in the third grade, with more lessons per week.” And it is just as important to better coordinate the didactical approaches on elementary and grammar school levels. Here, teachers at these two different types of school could learn from each other.

In 2007, the three universities in the Ruhr region launched a strategic collaboration under the umbrella of University Alliance (UA) Ruhr. By consolidating their resources, the partner universities systematically boost their performance. True to the notion “better together”, more than 100 research, teaching and administrative collaborations have been established to date. With more than 115,000 students and almost 1,300 professors, UA Ruhr is one of the largest and most powerful academic hubs in Germany.