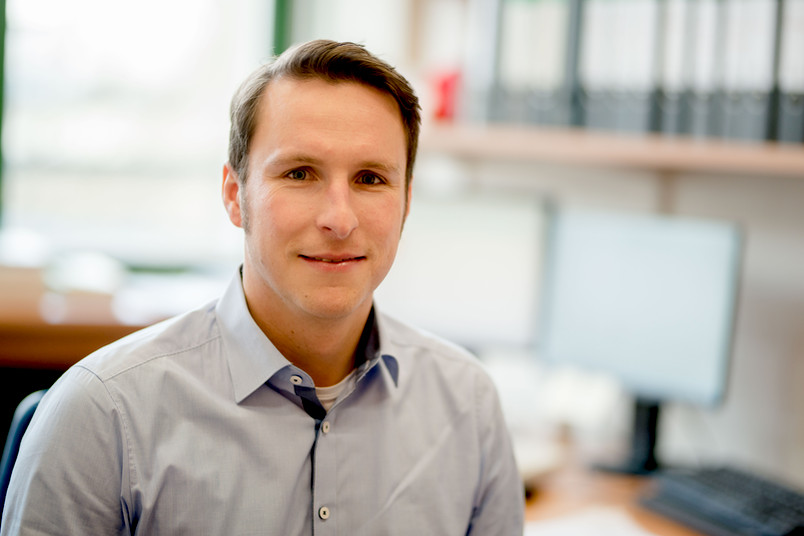 A new junior research group at the Ruhr-Universität Bochum is developing improved methods for predicting the properties and reactivity of certain chemical systems. It is based at the Chair of Theoretical Chemistry; Head is Dr Michael Römelt, member of the Excellence Cluster “Ruhr explores Solvation”, Resolv in short. The German Research Foundation is funding the group in the Emmy-Noether-programme with around 1 million euros for five years.

The new theoretical methods should allow more accurate predictions about molecules with a complex electronic structure. “These play a central role in many areas of chemistry, such as the catalysis of important industrial reactions,” says Römelt. It would be helpful if it was possible to predict the properties of the substances with simulations. Molecules for specific applications could then be initially taylored in theory before being produced and used in practice.

Michael Römelt and his colleagues want to optimise the “Density Matrix Renormalization Group”, a method that already allows predictions of molecules with a complex electronic structure. However, so far it mainly works for chemical systems that are not relevant for practical chemists. The aim of the Bochum-based group is to further develop the method in a way that enables predictions for practically relevant systems.

The scientists initially focus on two examples: Firstly, they investigate so-called iron-based polynuclear catalysts, which enable a cost-effective and environmentally friendly synthesis of many important substances such as medicinal drugs. Additionally, the chemists work with a certain class of light-activated molecules that are used in functional materials like surfaces whose properties change when exposed to light.