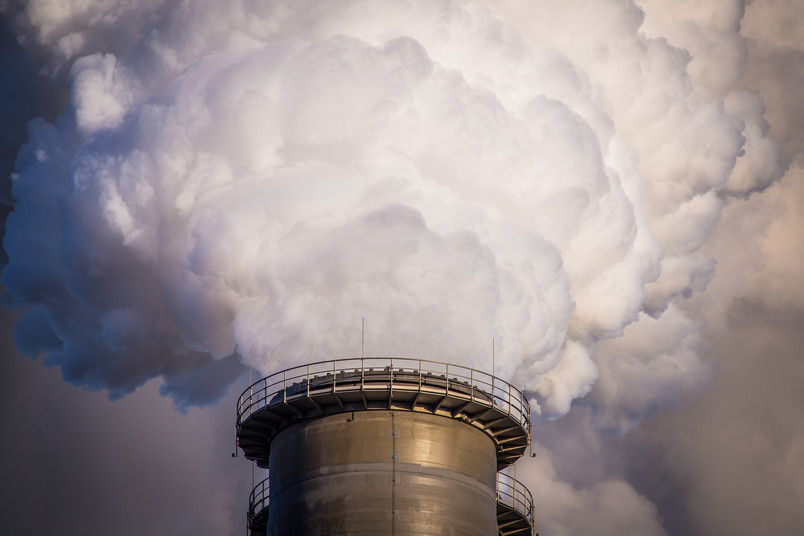 Carbon dioxide as a raw material

This chemical reaction could someday make it possible to put the climate-damaging gas to good use.

Researchers at the Ruhr-Universität Bochum have found a way to turn climate-damaging CO2 into an alcohol that could serve as a raw material for the chemical industry – without producing large amounts of salt waste that usually arise. The reaction mechanism is described by the team around Timo Wendling and Prof Dr Lukas Goossen together with a colleague of the Technical University of Kaiserslautern in the journal “Chemistry – A European Journal”.

Converting carbon dioxide into an alcohol without causing unwanted waste products requires a two-step reaction. The problem: For energy reasons, the two partial reactions are virtually impossible to reconcile. In order to make the processes compatible from a thermodynamic point of view, suitable catalysts are needed to facilitate the partial reactions.

The team tested numerous substances and finally found two catalysts that had the required properties: a copper compound for the first reaction step and a rhodium/molybdenum compound for the second step. The exact composition and quantity of solvent in which the reaction took place was also crucial.

This is how the reaction works

In the first partial reaction, called carboxylation, the researchers coupled CO2 to a hydrocarbon compound. For this purpose, a proton (H+) is released from the hydrocarbon compound; the CO2 molecule docks at the vacant site, which results in an acid. The excess proton is taken up by a base. In the second step, called hydrogenation, the acid is converted to an alcohol through a transfer of protons. The base releases the previously taken proton and is thus recycled.

The team demonstrated the feasibility of this reaction with the hydrocarbon compound phenylacetylene. Further studies must show whether the principle can also be extended to other organic compounds.

With this catalyst system, the researchers achieved a recycling rate of 40 percent for the base. “This shows that the base is not destroyed during the reaction, but that the process must still be significantly improved to become usable on an industrial scale,” says Lukas Goossen, a member of the Excellence Cluster Ruhr Explores Solvation, Resolv in short. “We have taken a first important step towards harnessing CO2 for the chemical industry, which would be a great economic and environmental advantage.”

The work was supported by the German Research Foundation within the Excellence Cluster Resolv (EXC 1069), the German Federal Environmental Foundation, Fonds der Chemischen Industrie and the Carl-Zeiss-Stiftung.