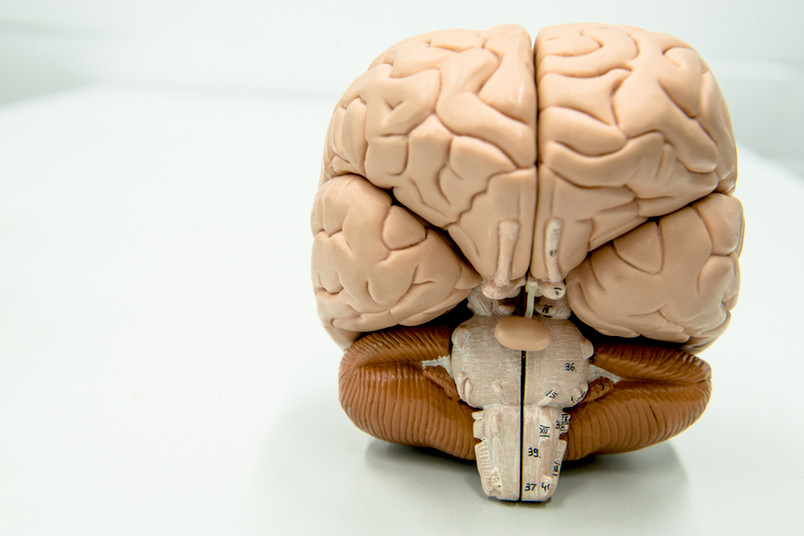 Apparently, several neurotransmitters are involved in the development of psychosis.
© RUB, Marquard
Neuroscience

A glutamate receptor may play an important role.

What happens at the molecular level in the brain, when a psychosis becomes chronic? This question has been investigated by neuroscientists of the Ruhr-Universität Bochum. They were able to show that the neurotransmitter glutamate is involved in the development of the disease – so far, however, medication has been primarily directed against the neurotransmitter dopamine.

Prof Dr Denise Manahan-Vaughan and Dr Valentina Dubovyk from the Department of Neurophysiology have published the results of their animal model study in the journal ACS Chemical Neuroscience on 10 April 2018.

Not all symptoms are equally well treatable

If psychosis isn’t  treated soon after the first episode, the prognosis is poorer. The sooner therapy starts, the more promising is the result. We do not know, however, why that is the case, and so far not all symptoms are equally well treatable. Standard medication is targeted towards the dopamine system and suppresses some symptoms, for example hallucinations, whereas other symptoms, such as concentration disorders, remain.

Understanding the molecular mechanism of psychosis

The N-methyl-D-aspartate (NMDA) receptor, which consists of several subunits, is crucial for cognition and memory in the brain. These receptors can be found on the neurones of the hippocampus and the cerebrum and are involved in synaptic plasticity, the cellular mechanism that underlies memory formation.

The scientists were able to show that the brain’s sensitivity to glutamate changes in the course of a psychosis. They blocked the NMDA receptors in the brains of rats with MK 801, triggering symptoms similar to a psychosis in humans. Shortly after administering the substance, the scientists analysed how the subunits of the NMDA receptor were distributed in different sections of the hippocampus and compared the outcome with healthy rats. They conducted the same experiment with rats which expressed chronic symptoms of psychosis.

GluN2A and GluN2B receptors play different roles in establishing long and short-term forms of synaptic plasticity. With the onset of the psychosis symptoms the level of the GluN2B subunits of the NMDA receptors in a specific part of the hippocampus increased. At the same time the concentration of the GluN2A subunit decreased considerably. This may explain some symptoms of psychosis, for example problems with short-term memory or spatial orientation, the authors conclude.

“Our observations show, how in our physiological model of the development of psychosis phased changes occur in the hippocampus. Those changes correspond to the pathologic changes in the brains of patients suffering from psychosis, which are triggered by changes in the composition and therefore the function of the NMDA receptors. This means that an early change in the NMDA receptor could play a role in the development of a psychosis,” says Manahan-Vaughan.

The study was conducted during the doctoral thesis of IGSN-Alumna Valentina Dubovyk. The research project is part of the Collaborative Research Centre 874, which is funded by the Deutsche Forschungsgemeinschaft. The interdisciplinary research network investigates how the brain processes sensory input at the Ruhr-Universität Bochum.