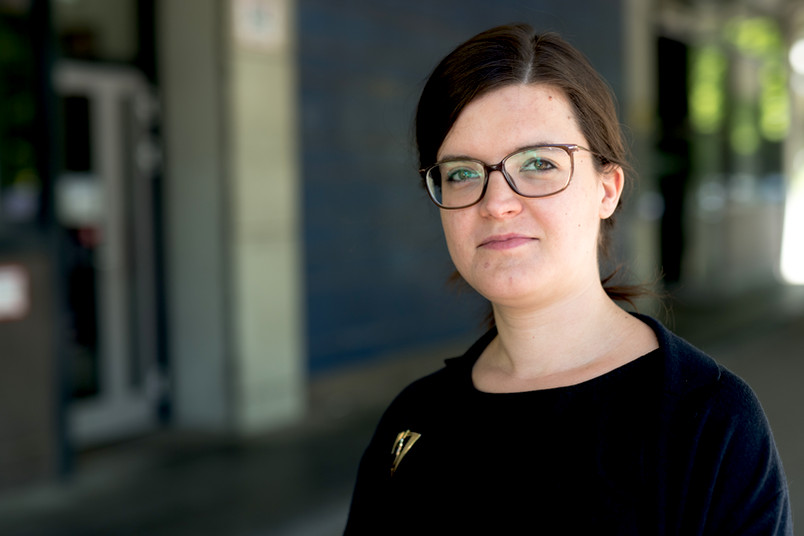 Even people who would describe themselves as liberal and open-minded might not be free of unconscious racism.

Bochum-based philosopher Dr Beate Krickel has used psychoanalysis to investigate why people are often not aware of their prejudices. In her accounts, she has been elaborating how prejudices can become unconscious. As researcher at the Institute of Philosophy II at Ruhr-Universität Bochum, she outlines her theory in the journal “Philosophical Psychology” from May 15, 2018.

Tolerant and yet full of bias

A hypothetical example: a white professor describes himself as having a liberal, tolerant worldview. He confirms that it is nonsense and scientifically insupportable to assume that people with different ethnic background have different levels of intelligence. However, the convictions he professes are ostensibly contradicted by his behaviour: he acts, for example, surprised, when a person of colour asks an intelligent question in his seminar. Moreover, his intuitive impression is that his white students look smarter.

Researchers refer to cases when the professed convictions deviate from intuitive behaviour as implicit bias. This kind of bias can be identified using certain psychological tests.

“There’s a fierce debate going on in the fields of social psychology and philosophy on whether the prejudices measured with such tests are unconscious or not,” says the researcher. The fact that people voice liberal and tolerant convictions in spite of their implicit bias points to “unconscious”. However, empirical studies in the past had shown that test participants have the ability to notice their implicit bias under specific conditions. “Interestingly enough, the participants are generally surprised or even shocked once they realise their own implicit bias,” says Krickel.

In order to explain these data, the researcher used psychoanalysis. More specifically: she argues that a philosophically informed notion of Freudian repression constitutes a feasible explanation of the apparently contradictory data.

Does not fit the self-image

According to Krickel’s analysis, the professor in the hypothetical example represses the emotions that are triggered by his negative associations, because they do not match his self-image. Consequently, he is not aware of his implicit bias. He does, however, have the ability to detect these emotions if the circumstances are right. “The function of philosophy is, first and foremost, to provide an in-depth analysis of what repression actually is,” says Krickel. “Based on philosophical theories of consciousness, a feasible model emerges when repression is understood to be an attentional shift that becomes habituated over the years.”