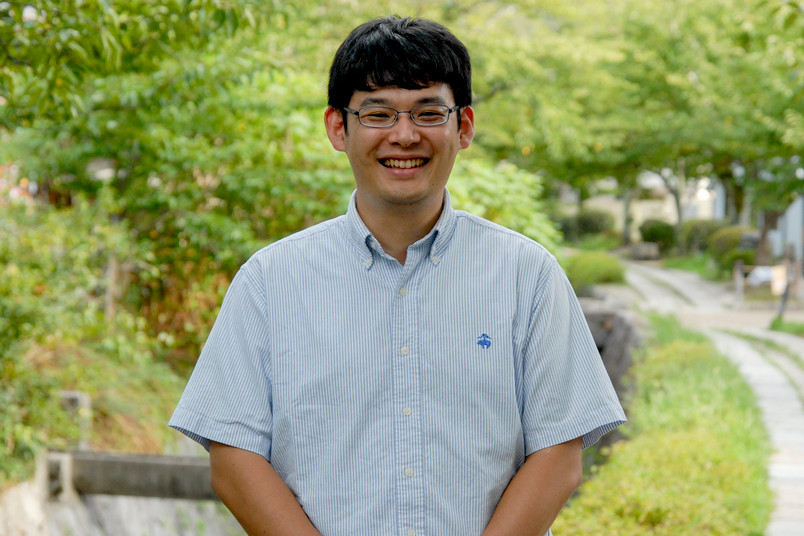 Dr. Hitoshi Omori, who has been honoured with the Sofja Kovalevskaja Award by the Alexander von Humboldt Foundation, is researching at the interface between philosophy and mathematics. His work, which he is going to conduct at the Chair for Logic and Epistemology held by Professor Heinrich Wansing at Ruhr-Universität Bochum (RUB), will be funded with 1.59 million euros over the next five years.

In classical logic, the principle applies that from a contradiction you may deduce anything whatsoever. Inconsistent assumptions thus trivialise the relation of the valid inference. Hitoshi Omori is an internationally recognised expert on non-classical logic, especially on logical systems that tolerate inconsistencies in valid inferences. The aim is to analyse how arguments and non-trivial theories may be constructed on the basis of inconsistent information with which we are frequently confronted. In order to achieve that, it is necessary to possess a comprehensive understanding of inconsistency-tolerant logics, so-called paraconsistent logics.

At RUB, Hitoshi Omori will use the Sofja Kovalevskaja Award to develop a systematic understanding of paraconsistent logic and to analyse how it relates to the history of philosophy.

Hitoshi Omori was born in Japan and studied at the Tokyo Institute of Technology, where he also received his PhD. Subsequently, he was a postdoctoral researcher at the City University of New York, USA, and several universities in Japan. In addition, Hitoshi Omori was a visiting scholar at the University of Melbourne, Australia, the University of St. Andrews, United Kingdom, and Ruhr-Universität Bochum. At RUB, he will continue his research as a Sofja Kovalevskaja Award winner from December 2018 onwards.

With the Sofja Kovalevskaja Award, funded by the Federal Ministry of Education and Research, the Alexander von Humboldt Foundation honours outstanding research performance of highly promising early career researchers from countries abroad. By enabling them to set up an independent junior research group at a research institute in Germany, the Award paves the way into an academic career in Germany.