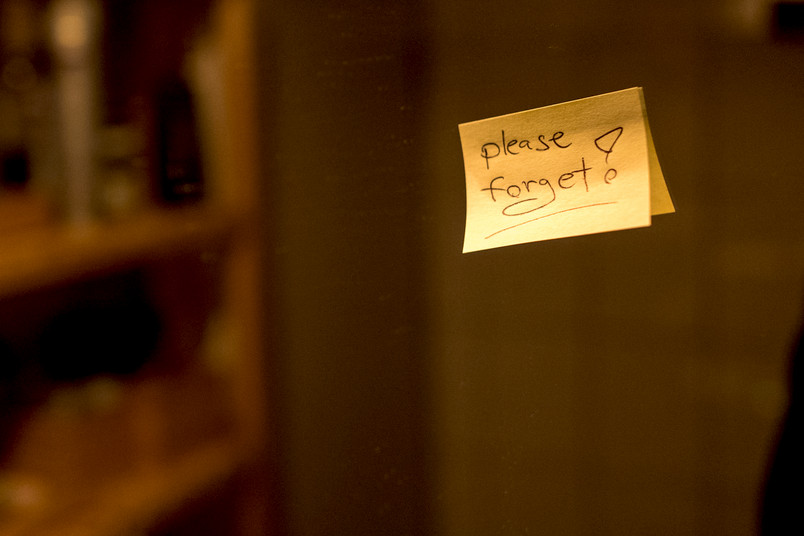 This is how the brain forgets on purpose

Researchers from Ruhr-Universität Bochum and the University Hospital of Gießen and Marburg, in collaboration with colleagues from Bonn, the Netherlands, and the UK, have analysed what happens in the brain when humans want to voluntarily forget something. They identified two areas of the brain – the prefrontal cortex and the hippocampus – whose activity patterns are characteristic for the process of forgetting. They measured the brain activity in epilepsy patients who had electrodes implanted in the brain for the purpose of surgical planning. The team headed by Carina Oehrn and Professor Nikolai Axmacher outlines the results in the journal Current Biology, published online on 6 September 2018.

“In the past century, memory research focused primarily on understanding how information can be successfully remembered,” says Nikolai Axmacher, Head of the Neuropsychology Department in Bochum. “However, forgetting is crucial for emotional wellbeing, and it enables humans to focus on a task.”

The researchers recorded the brain activity of 22 patients, who had electrodes implanted either in the prefrontal cortex or in a deeper structure, the hippocampus. They presented the participants with a number of words, asking them either to remember or to forget them. A test showed that the participants did indeed remember the words that they were supposed to forget less well than the words they were supposed to remember.

As they conducted the analysis, the researchers payed close attention to the synchronous rhythmic activity in the hippocampus and the prefrontal cortex. During active forgetting, oscillations in both areas of the brain showed characteristic changes in specific frequency bands. In the prefrontal cortex, oscillations between three and five Hertz were more pronounced, i.e. in the so-called theta range. They were coupled with increased oscillations at higher frequencies, namely between 6 and 18 Hertz, in the hippocampus.

“The data showed us that during active forgetting, the activity in the hippocampus, an important region for memory, is regulated by the prefrontal cortex,” explains Carina Oehrn, who was initially involved in the research project in Bochum and now works at the University Hospital in Marburg. “The activity in the hippocampus is not just suppressed; rather, it is switched to a different frequency, in which currently processed information is no longer encoded,” continues the neuroscientist.

The team believes that research into voluntary forgetting might constitute the basis of potential new therapies of posttraumatic stress disorder, which causes patients to relive negative emotional memories again and again.

“The prefrontal cortex, i.e. the brain region that exerts active control over memory processes, may be activated for therapy purposes through non-invasive  magnetic or electrical stimulation,” as Oehrn outlines an initial idea. “Still, the benefits of this treatment will have to be tested in future studies.”

The project was funded by the German Research Foundation under the umbrella of the Collaborative Research Centres 874, 1280 and 1089.