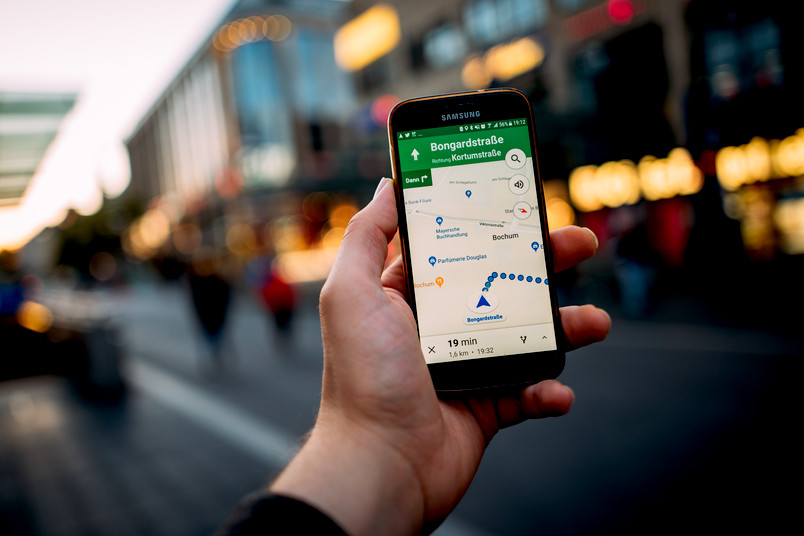 Alzheimer’s disease leads to the symptom of spatial disorientation at an early stage in the course of the disease.
© RUB, Kramer
Neuroscience

Brain oscillations that can be measured using depth electrodes provide insights into the human navigation system. The method may open up new approaches for early Alzheimer’s diagnosis.

The brain creates a map of our environment, which enables reliable spatial navigation. The Nobel Prize was awarded in 2014 for research into how this navigation system works at the cellular level. Researchers at the Medical Center – University of Freiburg, Ruhr-Universität Bochum, and the Chinese Academy of Sciences in Beijing have now shown that the characteristics of this navigation system are also present in brain oscillations that can be measured using depth electrodes in the human brain. The possibility of testing the neuronal navigation system in this way may open up new approaches for the early diagnosis of Alzheimer’s disease. A worsening sense of orientation is one of the first signs of the disease. The researchers published the results in the journal Current Biology on 11 October 2018.

Alzheimer’s disease leads to the symptom of spatial disorientation at an early stage in the course of the disease. “The loss of spatial orientation is a major limitation in everyday life for people suffering from Alzheimer’s disease,” says shared first-author Dr. Lukas Kunz, a scientist at the Epilepsy Centre in the Department of Neurosurgery at the Medical Center – University of Freiburg. The disorientation may be caused by impairment of the entorhinal cortex. This brain structure is one of the first to be affected by Alzheimer’s disease – and this is where so-called grid cells are located. Together with place cells, these cells form fundamental components of the brain’s navigation system.

The scientists from Freiburg, Bochum, and Beijing have now been able to show that brain oscillations can be used to draw conclusions about the activity of grid cells. They recorded brain activity in epilepsy patients using depth electrodes from the entorhinal cortex while the participants were moving in a virtual environment. This was possible because the electrodes had to be placed in the brain anyway in preparation for epilepsy surgery.

In the brain activity, they found clear indications that important characteristics of grid cells can also be measured at the network level. “We have found a way to measure the activity of grid cells indirectly using oscillations. Over the long term, this may lead to specific tests of impaired functionality of the neuronal navigation system, such as in the context of the onset of Alzheimer’s disease,” says Kunz. A very early diagnosis of Alzheimer’s might then enable timely therapy with drugs that would otherwise be ineffective.