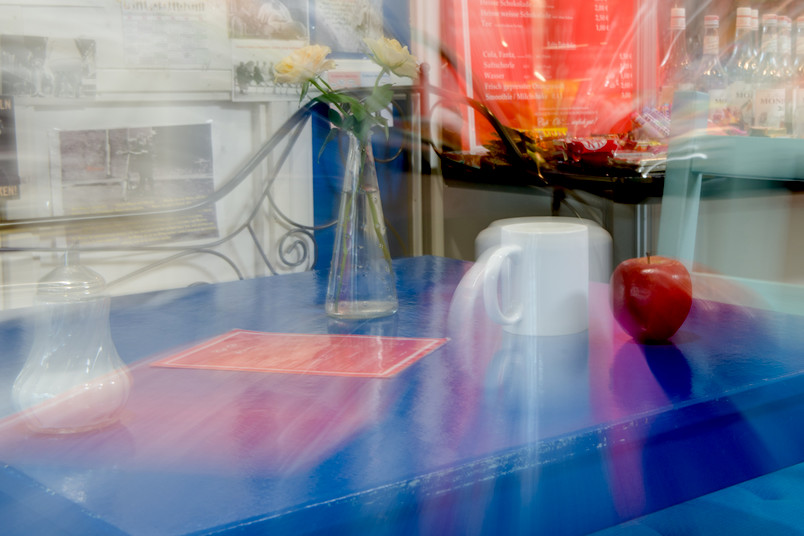 How the brain reacts to loss of vision

If mice lose their vision immediately after birth due to a genetic defect, this has a considerable impact, both on the organisation of the cerebral cortex and on memory ability. This is the conclusion drawn by researchers at Ruhr-Universität Bochum in a study published online in the journal “Cerebral Cortex” on 7 December 2018. They demonstrated that, in the months after blindness emerged, the density of neurotransmitter receptors that regulate excitation balance and are required for memory encoding was altered in all areas of the cortex that process sensory information. Furthermore, the hippocampus, a brain region that plays a crucial role in memory processes, was profoundly affected.

Other senses sharpen after loss of vision

Following the loss of vision, other senses become gradually more sensitive: tactile and hearing acuity and one’s sense of smell all improve, enabling a blind individual to use these senses to navigate accurately through the environment, despite a lack of visual input. But this process takes time and practice. The associated changes in the brain are facilitated by synaptic plasticity, a process that enables experience-dependent adaptation, learning and memory. One clue as to whether reorganizational adaptation is taking place in the brain is obtained by analysing the density and distribution of neurotransmitters that are crucial for synaptic plasticity.

The researchers from Bochum studied what happens in the brain after loss of vision in mice. They examined the density of neurotransmitter receptors after the emergence of blindness and compared the results with the brains of healthy mice. In addition, they tested how well the blind mice performed in spatial recognition tests, in order to examine the animals’ memory.

Before any changes had developed in the sensory cortices, the researchers observed that loss of vision was first followed by changes in the density of neurotransmitter receptors and impairments of synaptic plasticity in the hippocampus. In subsequent months, hippocampal plasticity became more impaired and spatial memory was affected. During this time the density of neurotransmitter receptors also changed in the visual cortex, as well as in other cortical areas that process other sensory information.

“After blindness occurs, the brain tries to compensate for the loss by ramping up its sensitivity to the missing visual signals,” explains Denise Manahan-Vaughan, who led the study. When this fails to work, the other sensory modalities begin to adapt and increase their acuities. “Our study shows that this process of reorganisation is supported by extensive changes in the expression and function of key neurotransmitter receptors in the brain. This is a major undertaking, during which time the hippocampus’ ability to store spatial experiences is hampered,” says Manahan-Vaughan.

The study was funded under the umbrella of Collaborative Research Centre 874 (SFB 874) of the German Research Foundation. SFB 874 “Integration and Representation of Sensory Processes” has been established at Ruhr-Universität Bochum since 2010. The researchers investigated in what way sensory signals generate neuronal maps and how this process results in complex behaviour and memory formation.