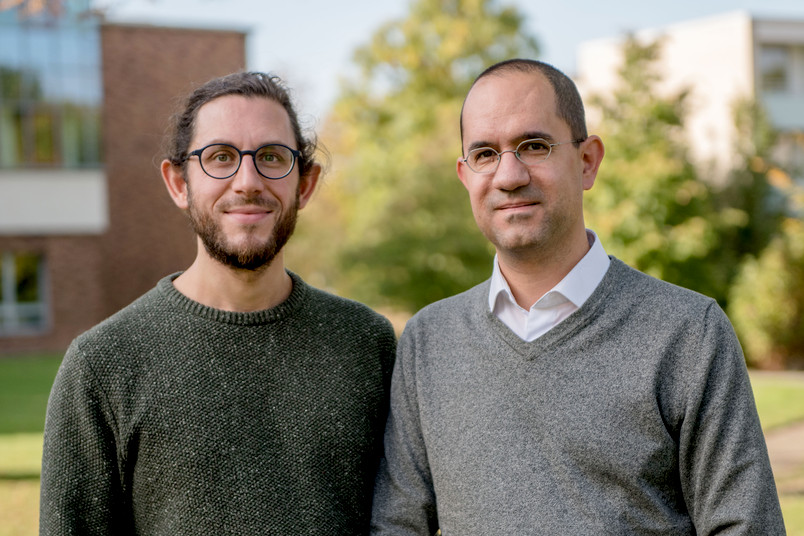 Initial results have raised hopes of a method that can alleviate the symptom of flashbacks without therapists – because there are far too few therapists.

A behavioural intervention procedure including the computer game Tetris could help people with post-traumatic stress disorder (PTSD) to alleviate involuntarily recurring visual memories of traumatic experiences. This is the conclusion reached by a team from Ruhr-Universität Bochum together with a researcher from the Karolinska Institutet in Sweden following a study of 20 inpatients with PTSD. Following an intervention involving playing Tetris, the number of flashbacks for the stressful events decreased.

A team led by Professor Henrik Kessler and Dr. Aram Kehyayan from the Department of Psychosomatic Medicine and Psychotherapy at the LWL University Hospital Bochum reports on the results together with Professor Emily Holmes from the Karolinska Institutet in the Journal of Consulting and Clinical Psychology, published online in December 2018.

One of the most serious symptoms of PTSD is the involuntary recurrence of visual memories of traumatic experiences. “PTSD can be treated well using the therapies available,” says Henrik Kessler, senior physician and trauma therapist. “However, there are many more patients than therapy places. That’s why the researchers are looking for methods outside conventional treatments that can relieve the symptoms.”

About ten years ago, Emily Holmes and her team found out that the computer game Tetris can suppress flashbacks caused by horror films in healthy people when played shortly after watching the film. In the current study, the research team tested whether this effect can also help patients with PTSD, for whom the cause of the stressful memories mostly dates back years.

The study involved 20 patients with complex PTSD who were hospitalised at the Department of Psychosomatic Medicine and Psychotherapy for six to eight weeks for regular therapy. In addition to the usual individual and group therapies, they also underwent a special intervention. They wrote one of their stressful memories down on a sheet of paper. Then they tore up the piece of paper – without talking about the content – and played Tetris on a tablet for 25 minutes.

The patients always stated several different flashbacks, such as experiences of violence in different situations, the occurrence of which they recorded in a diary over the weeks. They only ever targeted the content of a specific flashback for each intervention that took place from week to week.

Only the frequency of the flashbacks for which content was targeted during the week specifically decreased in the days and weeks following the intervention. The number of flashbacks remained relatively constant for the untargeted flashback contents. Over the weeks, various flashback contents were targeted one after the other, the frequency of which decreased in each case with time. Overall, the number of flashbacks for the situations that were targeted fell by an average of 64 percent. Flashbacks for which contents were never targeted decreased by only eleven percent. The intervention had an overall effect for 16 of the 20 patients tested.

The researchers assume that the success of the method is based on the following mechanism: When patients visualise the stressful memory in detail, it is hypothesized that areas for visuospatial processing in the brain are activated and that comparable areas are also important for playing Tetris. Both tasks therefore require comparable and limited resources, resulting in interference.

Whenever a patient consciously remembers the content of a flashback, the associated memory trace becomes temporarily unstable. If interference occurs during this time, the memory trace could be weakened when it is stored again, resulting in fewer flashbacks, the scientists suspect.

“In our study, the intervention was supervised by a team member, but he did not play an active role and did not read the written traumatic memories,” explains Kessler. “Our hope is that we will be able to derive a treatment that people could perform on their own to help them cope, even if there are no places available for therapy. However, the intervention cannot replace complex trauma therapy, but can only alleviate a central symptom, flashbacks.”

The researchers also point out that this is a very early stage study and further investigations using control conditions and with a significantly larger number of patients are necessary to confirm the effectiveness of the method. The team led by Kessler and Kehyayan is currently conducting these studies. In addition, they are also investigating the exact mechanisms behind the effect in healthy people in experimental studies.