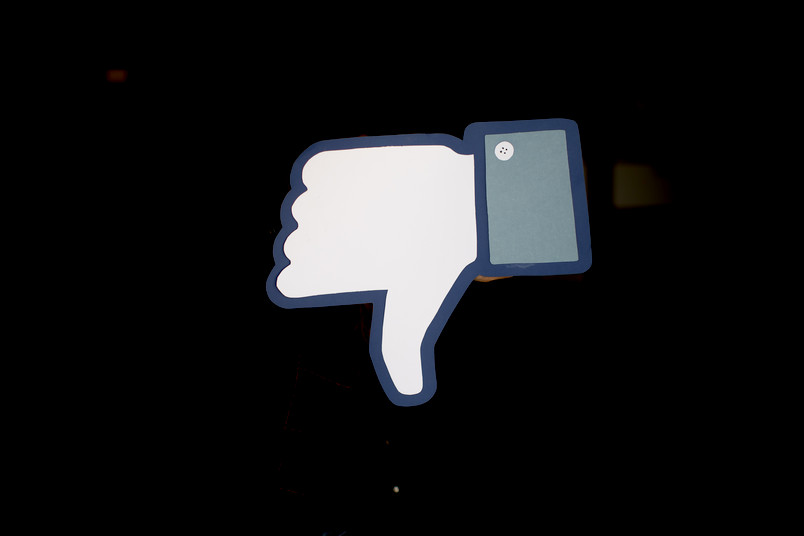 Everyone else is better than me. That’s the impression you get when you look at profiles on social networks.

Great holiday, fantastic party, adorable children, incredible food: everyone shows their life in the best light on social networks. Those who take a look around on such sites can find that their self-esteem takes a hit as it seems as though everyone is better than them. Users who use social networks passively, i.e. do not post themselves, and tend to compare themselves with others are in danger of developing depressive symptoms. This is what a team of psychologists at Ruhr-Universität Bochum (RUB) led by Dr. Phillip Ozimek discovered. The journal Behaviour & Information Technology reports on the results on 12 July 2019.

Information on the first five people

The answers to the question of whether using social networks can trigger depressive tendencies have been contradictory so far. The researchers from Bochum carried out one experimental and two questionnaire studies. In the first study, they had two groups of test subjects spend five minutes writing information about the first five people they saw either on their Facebook wall or on the staff website of the Faculty of Catholic Theological at RUB. A third group skipped this task. All three groups then completed a questionnaire that provided information about their self-esteem. 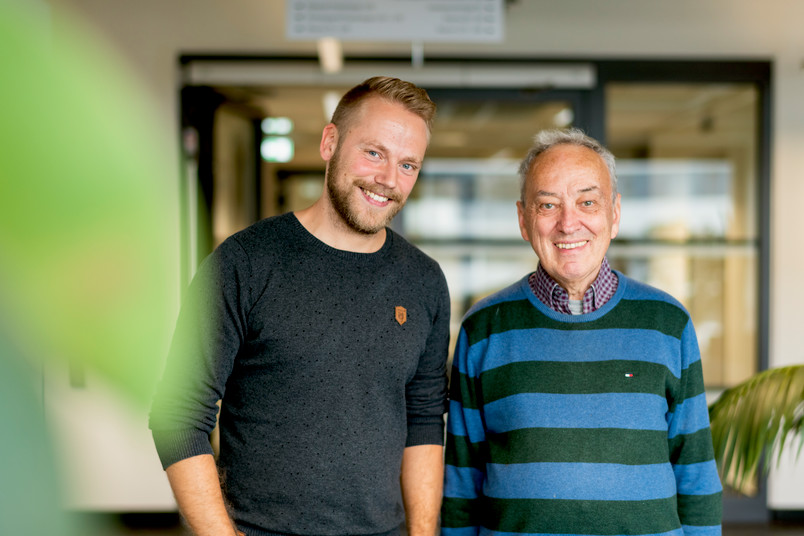 Dr. Phillip Ozimek (left) and Professor Hans-Werner Bierhoff have investigated the consequences of the use of social media.
© RUB, Kramer

“It was shown that being confronted by social information on the Internet – which is selective and only positive and favourable, whether on Facebook and on employee websites – leads to lower self-esteem,” reports Phillip Ozimek. As low self-esteem is closely related to depressive symptoms, researchers consider even this short-term effect to be a potential source of danger.

They investigated long-term prospects using questionnaire studies. They interviewed over 800 people about their use of Facebook, their tendency to compare themselves with others, their self-esteem and the occurrence of depressive symptoms. They found that there is a positive correlation between passive Facebook use, in particular, and depressive symptoms when subjects have an increased need to make social comparisons of their abilities. “So, when I have a strong need to compare and keep seeing in my newsfeed that other people are having great holidays, making great deals, and buying great, expensive things while everything I see out of my office window is grey and overcast, it lowers my self-esteem,” Ozimek sums up. “And if I experience this day after day, over and over again, this can promote greater depressive tendencies over the long term.”

In a third study, the researchers used questionnaires to find out whether their findings could also be transferred to other networks. As professional networks work somewhat differently, they chose Xing. “Although people’s profiles on there have still been candy-coated, they keep themselves grounded in order to appear as genuine, yet positive, as possible,” explains Phillip Ozimek. The results of the evaluation were very similar to those of the Facebook study.

The type of use is significant

“Overall, we were able to show that it is not the use of social networks that generally and directly leads to or is related to depression, but that certain preconditions and a particular type of use increase the risk of depressive tendencies,” says Ozimek. Private and professional social networks can promote higher levels of depression if users mainly use them passively, compare themselves with others socially and these comparisons have a negative impact on self-esteem.

“It is important that this impression that everyone else is better off can be an absolute fallacy,” says the psychologist. “In fact, very few people post on social media about negative experiences. However, the fact that we are flooded with these positive experiences on the Internet gives us a completely different impression.”

Phillip Ozimek, Hans-Werner Bierhoff: All my online-friends are better than me – three studies about ability-based comparative social media use, self-esteem, and depressive tendencies, in: Behaviour & Information Technology 2019, DOI: 10.1080/0144929X.2019.1642385