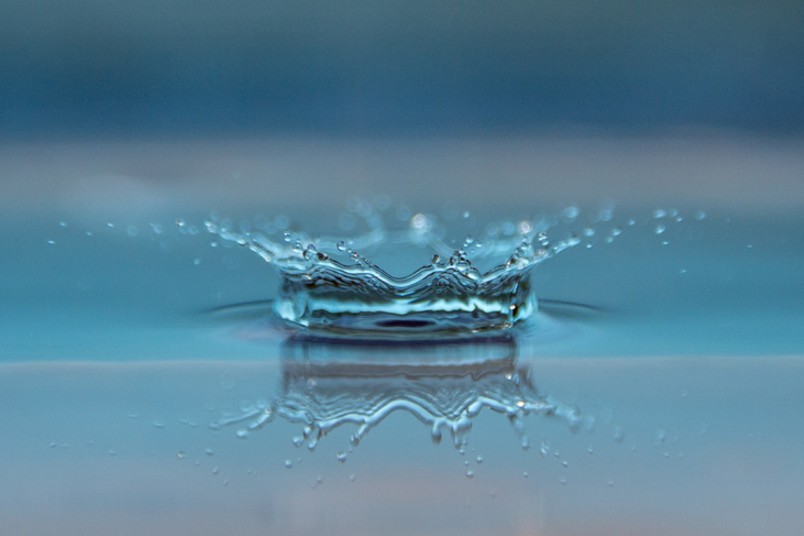 Water possesses an array of strange properties, for which special interactions between the water molecules are resposible.
© Public Domain
Chemistry

How two water molecules dance together

Although water is omnipresent, the interaction between individual water molecules is not yet fully understood.

An international research team has gained new insights into how water molecules interact. For the first time, the researchers were able to completely observe all of the movements between the water molecules, known as intermolecular vibrations. A certain movement of individual water molecules against each other, called hindered rotations, is particularly important. Among other things, the findings help to better determine the intermolecular energy landscape between water molecules and thus to better understand the strange properties of water.

The team led by Professor Martina Havenith from Ruhr-Universität Bochum and Professor Joel Bowman from Emory University in Atlanta, together with colleagues from Radboud University in Nijmegen and Université de Montpellier, describe the work in the journal “Angewandte Chemie International Edition” on 27 July 2019.

Water is the most important solvent in chemistry and biology and possesses an array of strange properties – for instance, it reaches its highest density at four degrees Celsius. This is due to the special interactions between the water molecules. “Describing these interactions has posed a challenge for research for decades,” says Martina Havenith, head of the Bochum-based Chair of Physical Chemistry II and spokesperson for the Ruhr Explores Solvation (Resolv) Cluster of Excellence.

The interaction of the water molecules can also be represented in the form of what is known as water potential. “This is a kind of multidimensional map that notes how the energy of the water molecules changes when the distances or angles between the molecules change,” explains Martina Havenith. All the properties, such as density, conductivity or evaporation temperature, can be derived from the water potential. “Our measurements now allow the best possible test of all potentials developed to date,” summarises the researcher.

The experiments were supported financially by the German Research Foundation as part of the Cluster of Excellence Resolv (EXC 2033). NASA supported the theoretical work with the grant number NNX16AF09G.