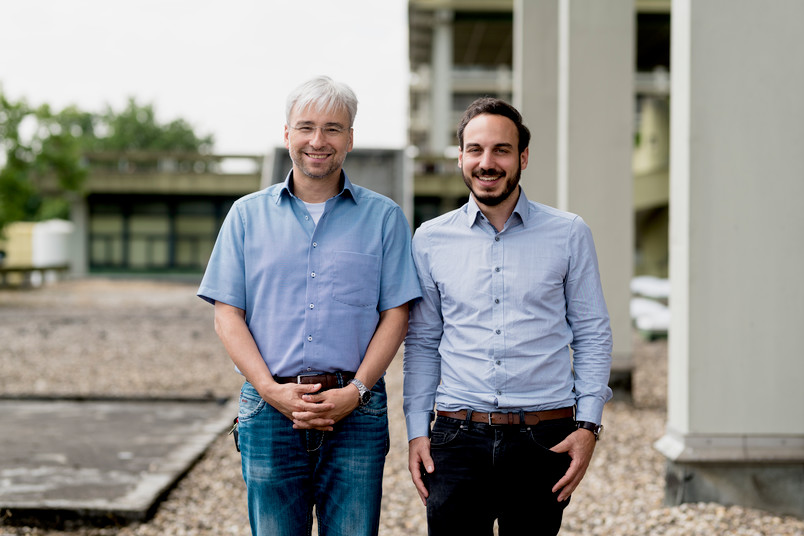 Preventing the deactivation of a protein could be the key to repairing the central nervous system.

Injuries to nerve fibers in the brain, spinal cord, and optic nerves usually result in functional losses as the nerve fibers are unable to regenerate. A team from the Department of Cell Physiology at Ruhr-Universität Bochum (RUB) led by Professor Dietmar Fischer has deciphered new mechanisms that enable the regeneration of such fibers. This could open up new treatment approaches for the brain, optic nerve, and spinal cord injuries. The researchers report on these results in the journal Nature Communications Biology on 23 August 2019.

Intervention into protein has desirable and undesirable effects

The brain, spinal cord, and optic nerves are referred to collectively as the central nervous system. The nerve fibers, called axons, are unable to grow back following injury, meaning that damage is permanent. “It is possible to partially restore the regenerative capacity of nerve cells in the central nervous system by eliminating the inhibiting protein PTEN,” explains Dietmar Fischer. “However, a knockout of this kind also triggers many different reactions in the cells at the same time, which often lead to cancer.” As a result, the direct inhibition of this protein is not suitable for therapeutic approaches in humans. What’s more, the originally postulated mechanism underlying the renewed regenerative capacity following PTEN knockout could not be confirmed in further studies, causing the researchers to seek alternative explanations.

Only the positive effects allowed

While investigating this as-yet unclear mechanism, the Bochum-based researchers were able to show for the first time that PTEN knockout significantly inhibits an enzyme called glycogen synthase kinase 3, GSK3 for short. This enzyme, in turn, blocks another protein called collapsin response mediator protein 2, CRMP2. This means that the PTEN knockout prevents CRMP2 from being inhibited by GSK3. “If we directly prevent this second step, i.e., stop the inhibition of CRMP2, we can also achieve the regeneration-promoting effect in a more specific manner,” explains Dietmar Fischer. The activation of CRMP2 itself is not known to have any carcinogenic effect.

“Although we have so far only shown these effects in genetically modified mice and using gene therapy approaches, these findings open up various possibilities for the development of new drug approaches,” explains the neuropharmacologist Dietmar Fischer. Further studies in his department are investigating these options.

The work was funded by the German Research Foundation.