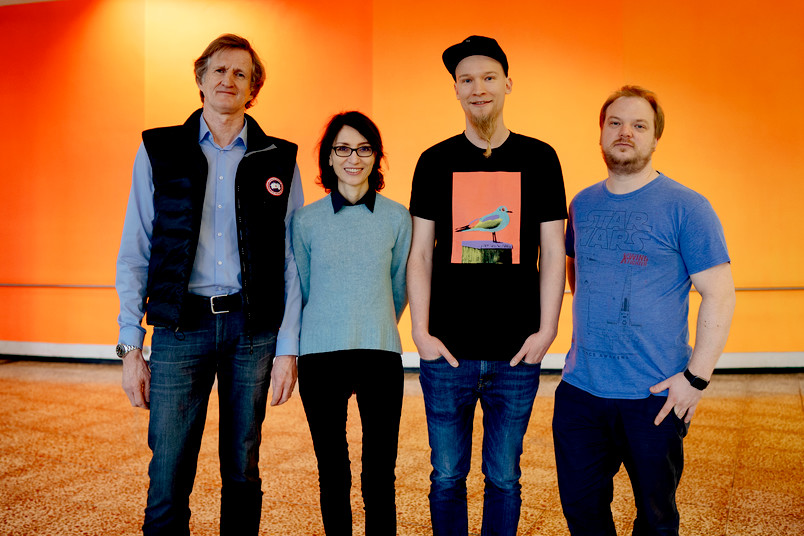 Parkinson’s and the immune system

Genes associated with Parkinson’s disease point to an interface between the nervous system and immune system. This may lead to the development of novel therapeutic strategies.

Mutations in the Parkin gene are a common cause of hereditary forms of Parkinson’s disease. Similar to Parkin, the neighbouring Parkin Co-Regulated Gene PACRG regulates a signalling pathway that plays an important role in the innate immune system. This was discovered by a team of researchers led by Professor Konstanze Winklhofer from the Department of Molecular Cell Biology at Ruhr-Universität Bochum (RUB). The team was thus able to provide further evidence that there are interfaces between the nervous system and immune system. The researchers hope that the protagonists or antagonists of this signalling pathway may be suitable for therapeutic interventions. They report on this in the cover story in the journal Science Signaling on 4 February 2020.

The Parkin gene protects nerve cells against functional impairment and cell death. It particularly ensures that mitochondria, cell organelles that are responsible for energy production, remain intact and that damaged mitochondria are removed. PACRG is located next to the Parkin gene in the genome. Both genes share what is called a promotor, which regulates the expression of the genes. Parkin and PACRG are thus expressed in a similar pattern. 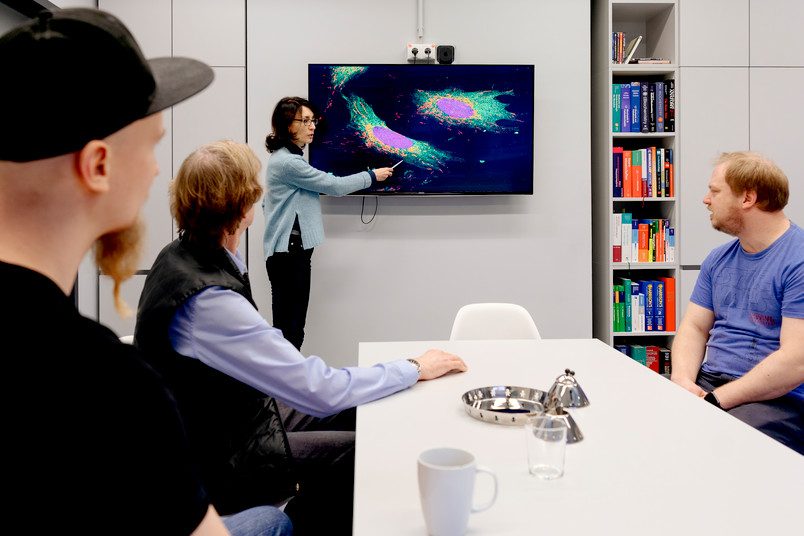 Konstanze Winklhofer and her team are investigating the functions of individual genes.
© RUB, Kramer

“Little has been known about PACRG so far, so we investigated what functions this gene has,” says Konstanze Winklhofer. Her team found that, unlike Parkin, PACRG has no influence on the elimination of damaged mitochondria, but, like parkin, is able to protect nerve cells from cell death.

Further investigations into the mechanism of action showed that PACRG regulates a signalling pathway that is stimulated by tumour necrosis factor (TNF). This results in the activation of the transcription factor NF-κB, which ensures the increased formation of pro-survival proteins. Both Parkin and PACRG have an effect on an essential protein complex of this signalling pathway, called Lubac (linear ubiquitin chain assembly complex). Lubac is required for efficient signal transduction by modifying components of the NF-κB signalling pathway with linear ubiquitin chains.

The TNF-NF-κB signalling pathway not only regulates cell death but also plays an important role in the innate immune system. It prevents the spreading of certain bacteria that invade host cells, such as salmonella, linked to foodborne infections, or mycobacteria, which cause tuberculosis or leprosy. “Interestingly, sequence variations in the Parkin and PACRG genes have been described that lead to an increased susceptibility to these bacterial infections and are associated with severe courses of salmonella or mycobacterial infections,” explains Konstanze Winklhofer. The current findings thus provide a plausible explanation for these observations and confirm that there are interfaces between the nervous system and immune system. Their protagonists or antagonists could be suitable targets for therapeutic interventions.